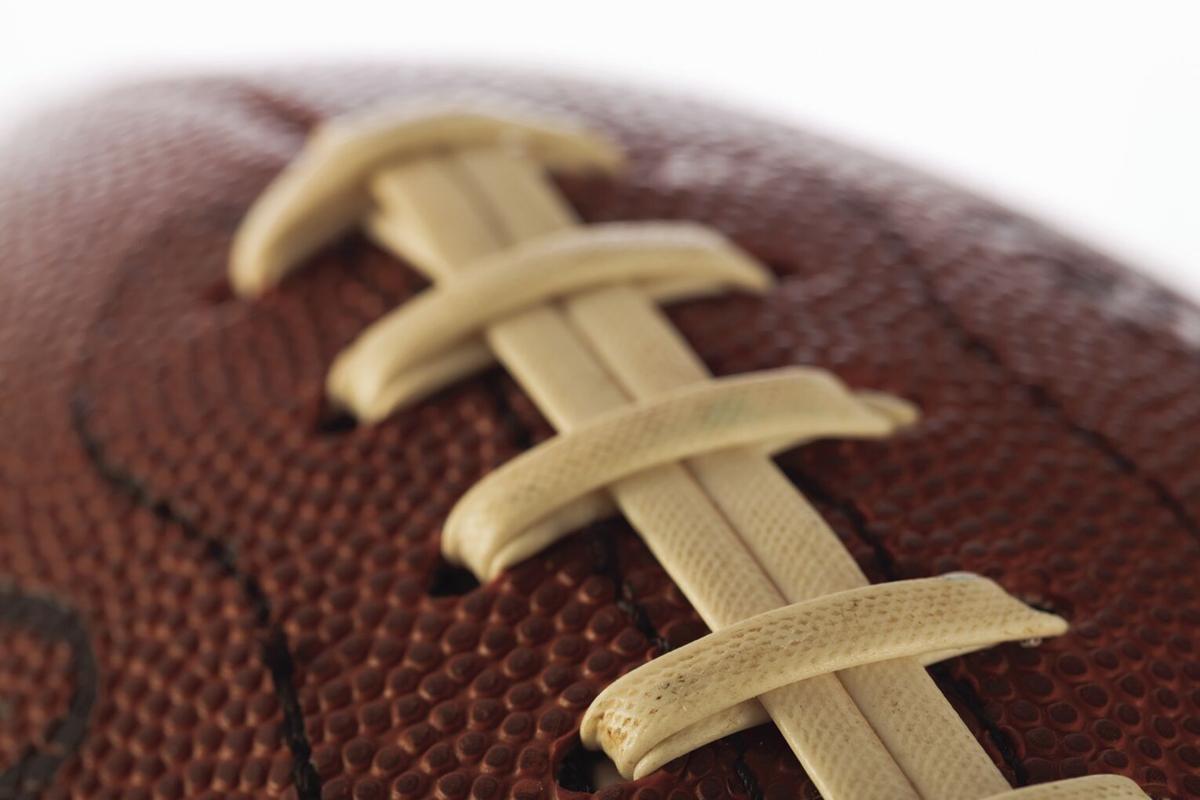 The Flintville Bobcats closed out their season with a road game against the Highland Rim Hornets.

The Hornets built an early 30-0 lead against the Bobcats. Flintville had some playmakers as they closed the gap but eventually fell 58-30 to the Hornets. Cayden Worthey led the Cats with 106 yards on 10 carries, and Eli Schettler added 104 yards

In rushing, Schettler led the defense with eight tackles and Worthey chipped in seven.

“Tough loss for our guys. However, I was very proud of how our guys kept fighting to the end.” Coach Scott Posey said following the Highland Rim game.

The Blanche Bulldogs basketball team is led by first year coach Ryan Browning. While he is new to Blanche, he is not new to the Elk Valley area. He was the Highland Rim Hornets coach for the last few years and decided to make the change to Blanche.

The Bulldogs will be looking for Elijah Parks and David Michael Moose to step up and lead the team. Other players, Coach Browning says are key to the season success, are (PG) Braiden Smith, (F) Jessie Patrick, and forwards Jake Johnson and Luke Parks. Underclassmen Keegan Fletcher, Coleman Nichols, Chason Kimbrough, Wyatt Baker and Remmington Dollar will have key roles as well.

“This is my first season at Blanche, summer practice and scrimmages were productive. Players improved and learned a new system,” says Coach Browning. “I’m looking forward to this season and coaching these kids. They work hard, play with physicality and a chip on their shoulder, and love to compete.”

After a tough loss last week to Highland Rim, South Lincoln could have had a letdown. That didn’t happen. South Lincoln rolled South Giles 50-16. The South Lincoln Eagles scored early and often against the visitors from Pulaski. Trashawn Jean, Kilar Pace, and Bratton Spears all scored touchdowns for the home-standing Eagles.

“We got an early lead and never let them catch up.” said South Lincoln Coach Ben Fuhs. “I’m proud of this team. We will continue to watch tapes and look for improvements. Bowl week is quickly approaching. Go Eagles.”

With the win, South Lincoln finished the regular season at 5-1 and locked up the No. 2 seed in the Central Division. They will play No. 2 seed, Moore County, from the Frontier Division Saturday at 5 p.m. at Cornersville.

The Highland Rim Hornets looked to close out a perfect regular season with a home victory over the Flintville Bobcats.

The Hornets wasted little time jumping on the Bobcats, scoring two touchdowns in the first four offensive plays. They built the lead to 30-0 and cruised to the 58-30 win.

The Hornets were able to play their younger players and get them valuable experience most of the second half.

“I'm very proud of our young men for executing our game plan. Our eighth graders were honored tonight, they showed by their focus and execution that they are a special group that I have been blessed to coach,” said Coach Nathan King after the Flintville game. “Our goal each week is to be 1-0, that's the same this week. This week just happens to have a conference championship attached to it. We talk each week about our priorities and having no distractions. Of course, playing against an opponent we have already played always provides insight to both teams. I expect a good week of practice and four quarters of good hard-hitting football come Saturday night. It should be exciting.”

Highland Rim will play in the Elk Valley Conference championship game against, 6-1, Huntland at 7 p.m. Saturday in Cornersville.

The Unity Lions hosted the Moore County Raiders for their regular season finale.

Unity jumped out to an early lead on the visiting Raiders. The Lions couldn't hold on late and Moore County rallied for the 14-12 win.

Trent Coble led the offense with a touchdown reception for the Lions. Chandler Smith had an interception for Unity and Ryan Hitt led the team with numerous tackles for a loss.

Unity will look to even their record with a win in the Bowl Game against South Giles this Thursday at 6 p.m. at Cornersville.

“I’m proud of this team, they always seem to fight back when faced with adversity. We will play our final game in the bowl game in Cornersville.” said Coach Dakota Brown. “We will keep our heads held high and go in looking for a win to finish out the season.”

The Fayetteville Middle School Tigers took their 4-1 record on the road to play the Eagleville Eagles, needing a win to move on to the championship game of the Duck Valley River Conference.

After falling behind early, the Tigers battled back taking a late lead and held on for the 16-14 victory. Keenan Hockett scored both touchdowns for Fayetteville and then sealed the game with a late interception. The Tigers will now travel to Chapel Hill, the home of the undefeated Forrest Rockets, Thursday night. FMS will be looking to avenge their only loss this season and claim the title.

“I'm proud of our guys for not quitting or giving up. We didn't play our best but found a way to win. Now we're in the championship and play a really good undefeated Forrest team. We will have to play our best to have a chance.” said Coach EJ Netherlands following the Eagleville win.