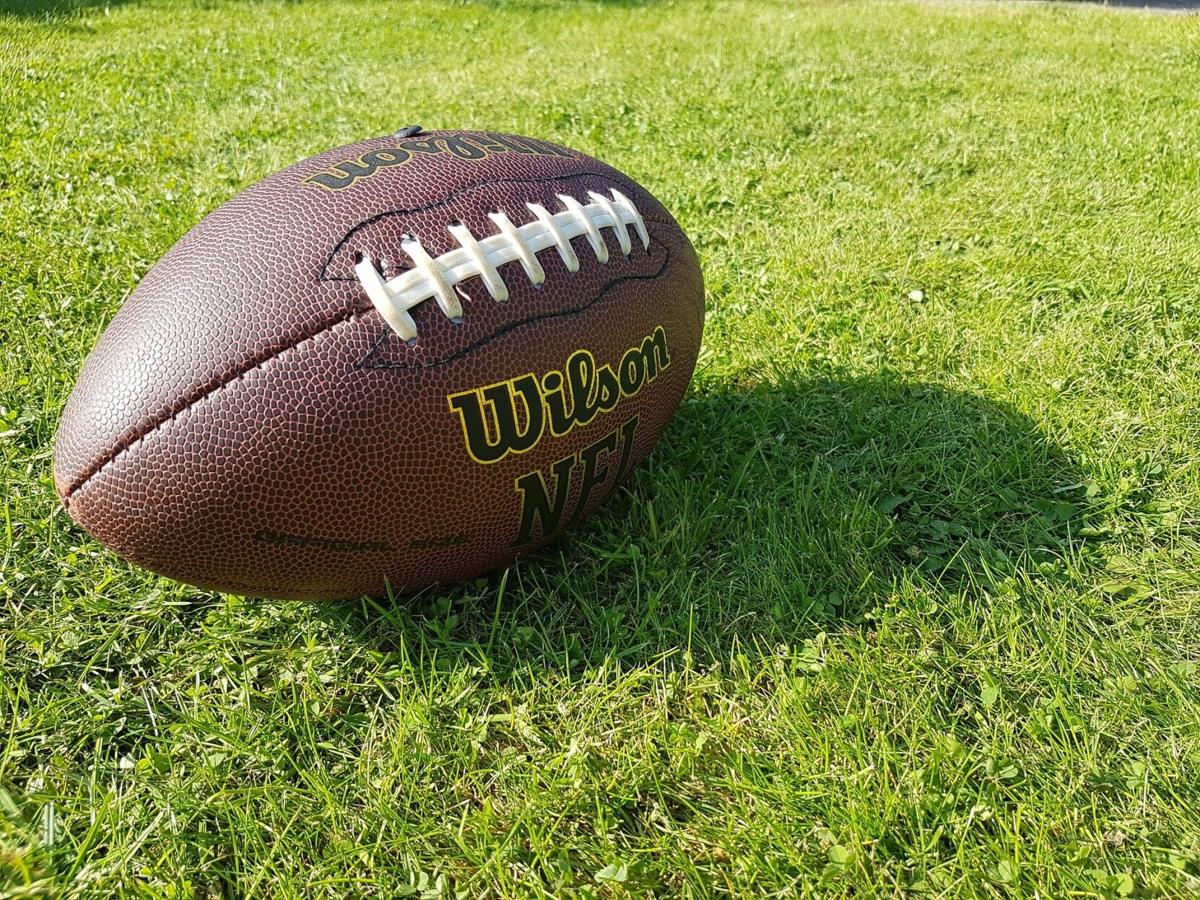 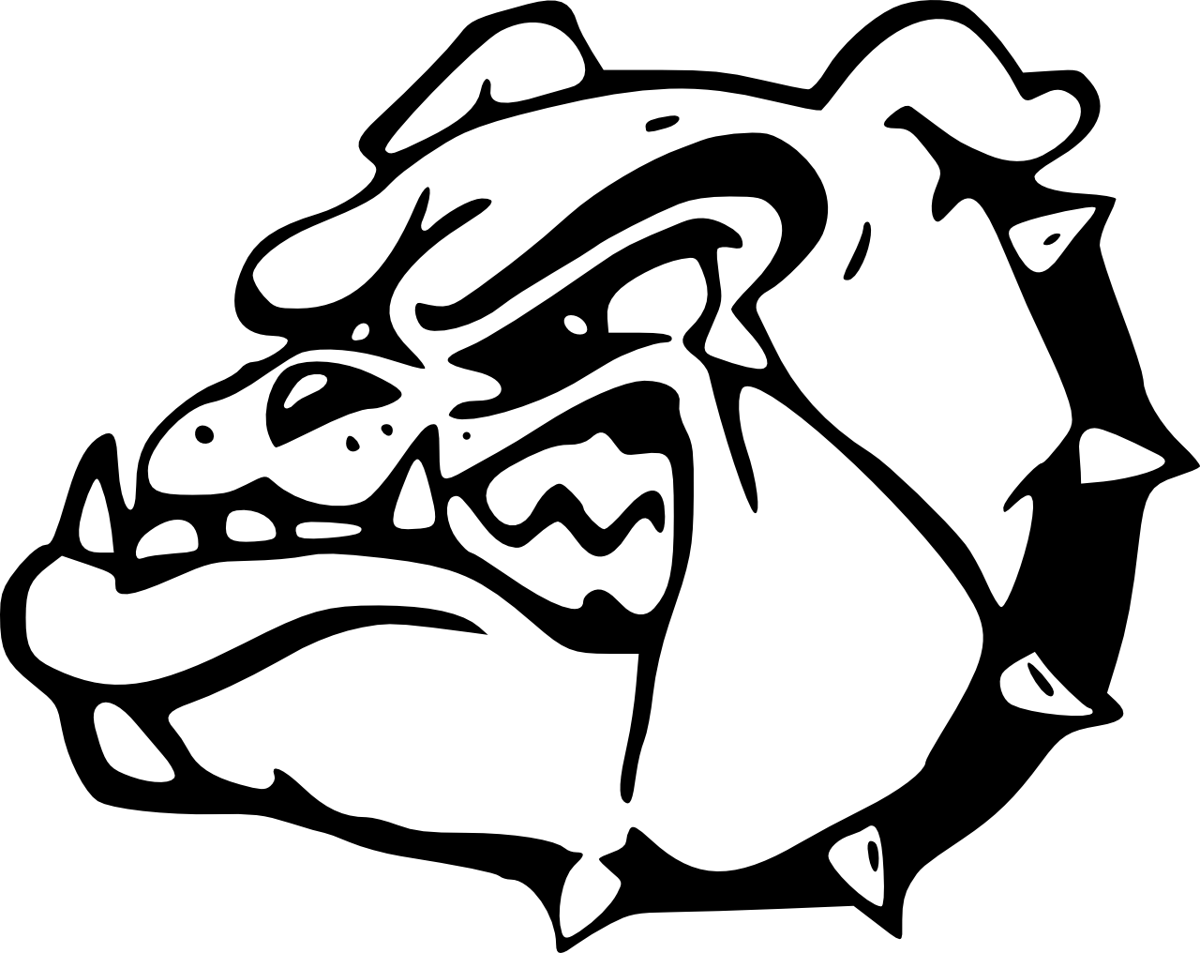 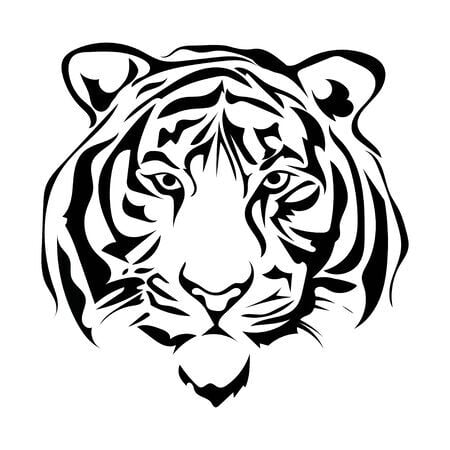 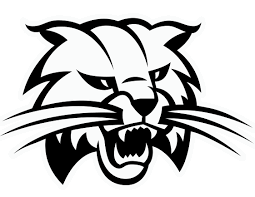 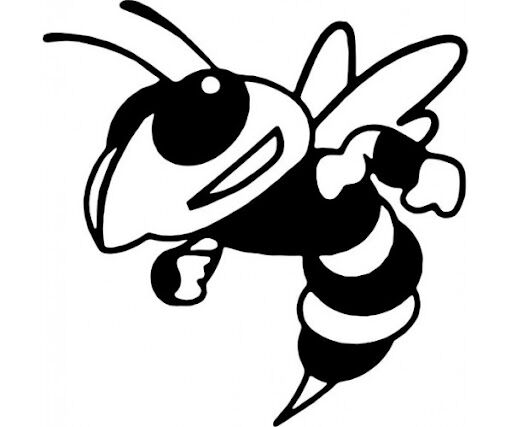 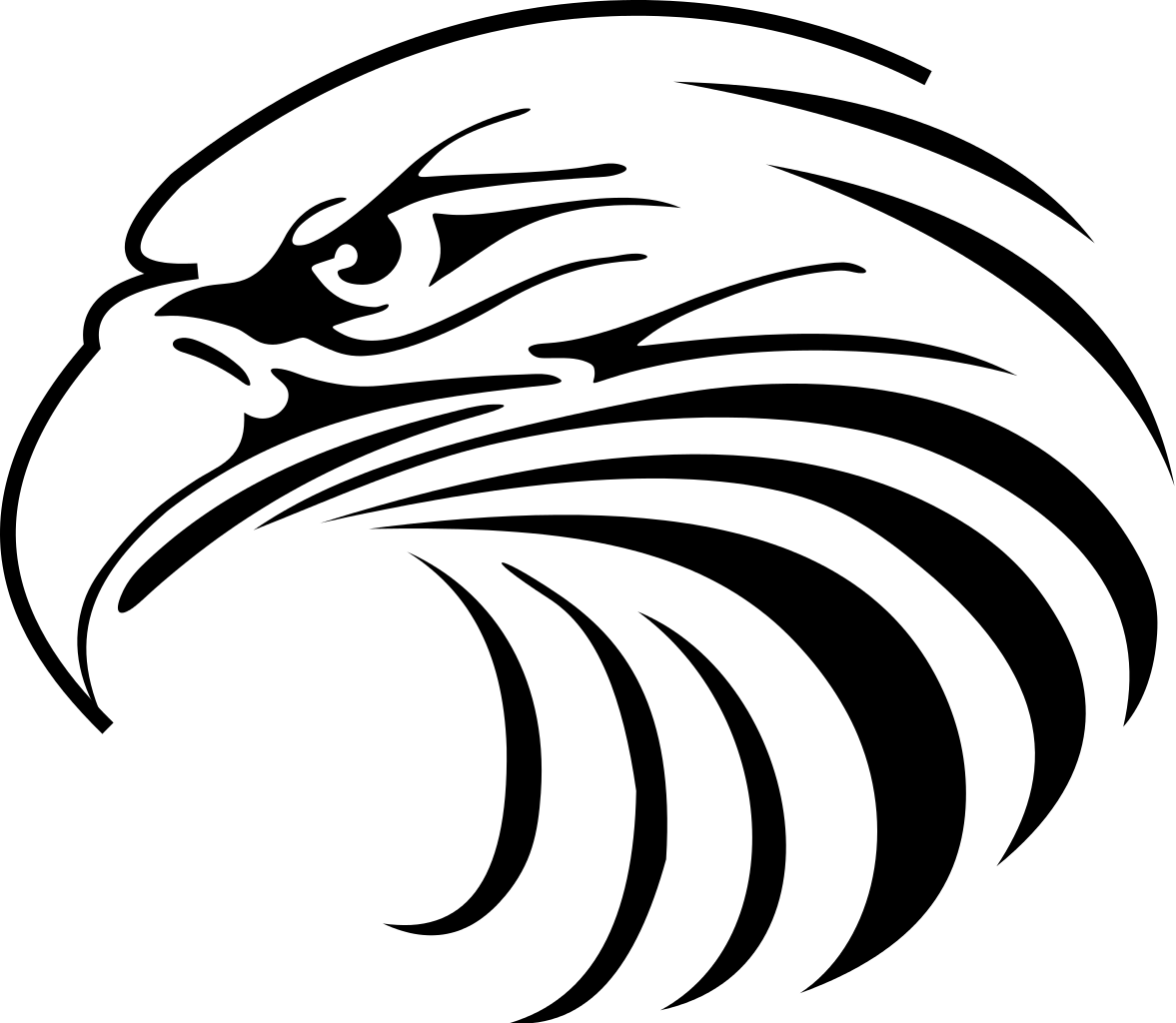 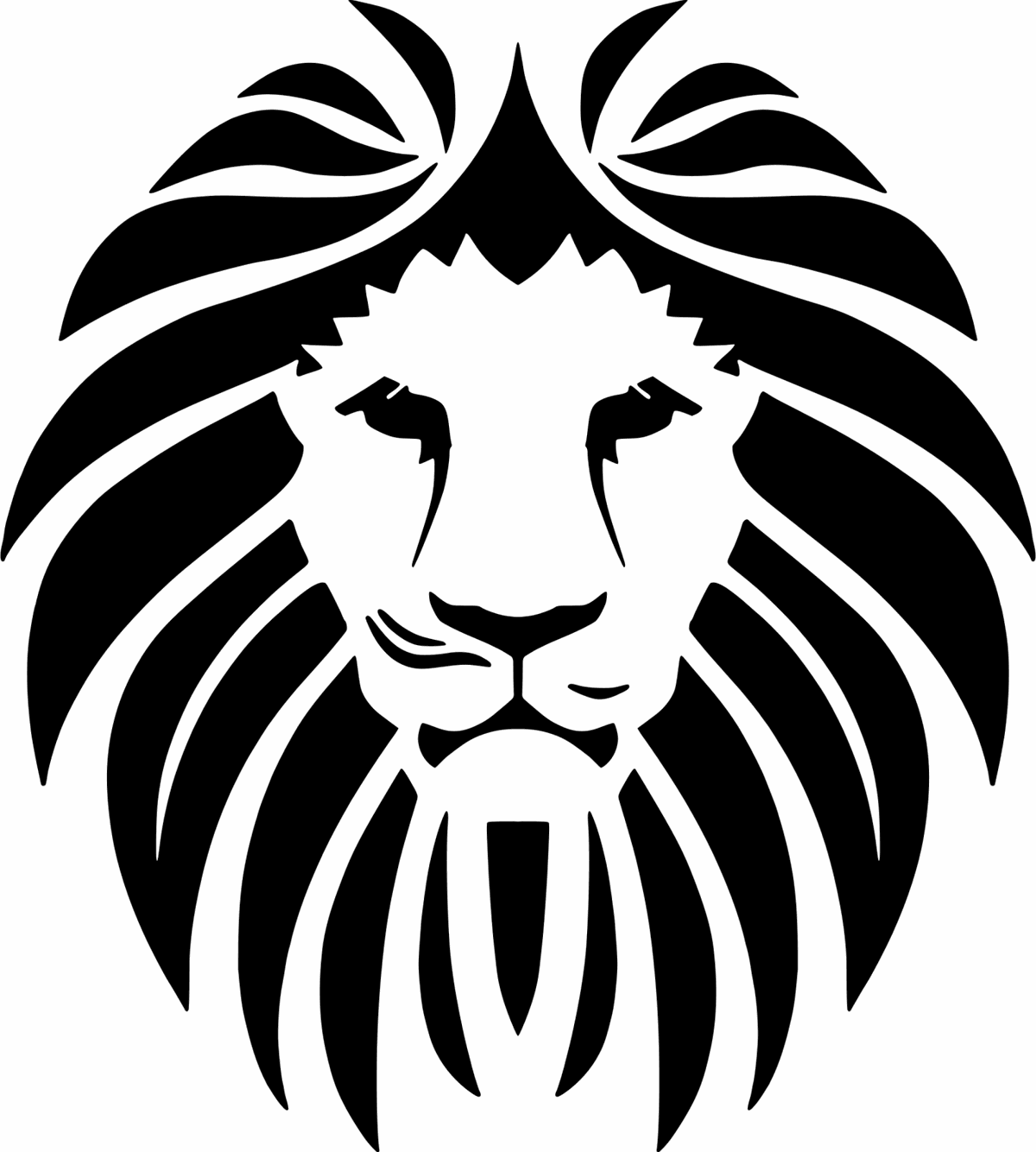 The Flintville Bobcats hosted the South Giles Eagles this past Thursday in a middle school football contest.

The game turned into a shootout with the Eagles holding off the home-standing Bobcats 40-30. With the loss, Flintville fell to 0-6 with two games left in the regular season.

The Bobcats are showing marked improvement as the season has progressed and are averaging 26 points per game in their last two games.

They host the Huntland Hornets this Thursday. Huntland is the first-place team from the Frontier Division of the Elk Valley Conference. Don't be surprised if the Bobcats go toe-to-toe with the Hornets next week.

"We played a well-coached, tough team. Even though we didn't come out on top, I'm extremely proud of our team’s work ethic and how we picked each other up through adversity. We'll study the film and see what we need to improve on," said Coach Scott Posey following the South Giles game.

The Blanche Bulldogs traveled to Huntland to match up with the first-place Hornets from the Frontier Division. Blanche fell to the Hornets 28-0.

The Bulldogs struggled to move the ball offensively due to some turnovers.

“Huntland was a tough, well-coached team. We always come out of games, win or lose, with our heads held high and nothing but respect for our opponents. We look forward to next week when we travel to Cornersville,” Coach Adam Dewitt said after the Huntland game.

The South Lincoln Eagles football team has been rolling this year by putting up a 4-0 record while outscoring their opponents 156-30. Coming off of a bye week, they have had two weeks to prepare for their rival - the Highland Rim Hornets - this Thursday. The game at South Lincoln will put the winner in the driver’s seat to win the Central Division and then a possible Elk Valley Conference Championship.

Those who attend the game against these two undefeated teams will not only get to see a great game, but at halftime it’s First Responders and Military Appreciation Night. All first responders and military get in free and will be honored on the field.

“We have had a great season so far. Our leadership by our eighth-grade group has helped us get to where we are now. Trashawn Jeans has crossed the goal line for us in every game thus far this year. Moving people around on the gridiron, Kilar Pace and Cade Kimbrough have helped us be successful. Many other younger classmen have stepped up when needed. Our next game versus the green team from across the highway will prove to be a very difficult challenge. The Hornets are well coached and have some great athletes,” Coach Ben Fuhs said about the upcoming Highland Rim game.

The Highland Rim Hornets football team traveled to play the undefeated power from Franklin County — the North Middle Gators — two weeks ago. They prevailed over North Middle 36-30 in two overtimes in an emotional and physically demanding game. So, it was no shock to the Hornets’ coach that his team was a little flat during the Unity Lions game this past Thursday.

However, Highland Rim did win the game 36-8 over the Lions. The Hornets used a balanced attack of 110 yards rushing and 140 yards passing to run their record to 6-0 this year.

This Thursday they travel to the home of the South Lincoln Eagles to meet the only other undefeated team in the conference.

“We were able to control the line of scrimmage on both sides of the ball which allowed us to secure a key win in our division. I expect a great game between a well-prepared South Lincoln program. Both programs have a tremendous amount of respect for one another.” said Coach Nathan King following the Unity game.

The 2-2 Unity Lions Middle School football team welcomed the undefeated Highland Rim Hornets Thursday evening. The game started well for the Lions as Ryan Hitt recovered a fumble on the Hornets first play from scrimmage. Highland Rim held and was able to wrestle the game away from the Lions. While Unity fell to the first place Hornets 36-8, they were able to hold the Highland Rim high power passing game in check for most of the game. Trent Coble made several tackles for the Lions and also added a two-point conversion. Even with the loss, Unity has wrapped up third place with a 2-2 division record. That earns them a place in the Elk Valley Conference Bowl Game Championships at the end of the regular season. “I thought our boys played hard. Things didn't go the way we had hoped, but we will put this one behind us and learn from our mistakes. We will turn our attention to South Giles next week.” Coach Dakota Brown said after the Highland Rim game.

The Fayetteville Middle School Tigers football team is off to a 3-1 start so far this season with their solo loss coming to Forrest Middle.

After knocking off Liberty this past Thursday night, they will turn their focus to Community Middle at home this Thursday.

The Tigers are led this year by quarterback Zalien Edmisiton, running back Keenan Hockett and offensive linemen Ayden Hedgepeth and Brayden Serrano. The defense is led by Jaiden Hampton, Freddie Reed and Damian Ring.

“We have a bunch of first year starters and we’re making a lot of mistakes from inexperience. Our kids are working hard and have a good attitude. We need to finish the season out strong and hopefully make it to the championship game for a rematch with a really good Forrest team.” Coach Netherland said about his FMS team.