SAVE $10.99 on this Scary Good Deal!  Get one year of the Elk Valley Times delivered to your home AND unlimited access to elkvalleytimes.com for one full year!

SAVE big!  Complete and unlimited access to elkvalleytimes.com for only $1.00 per month! 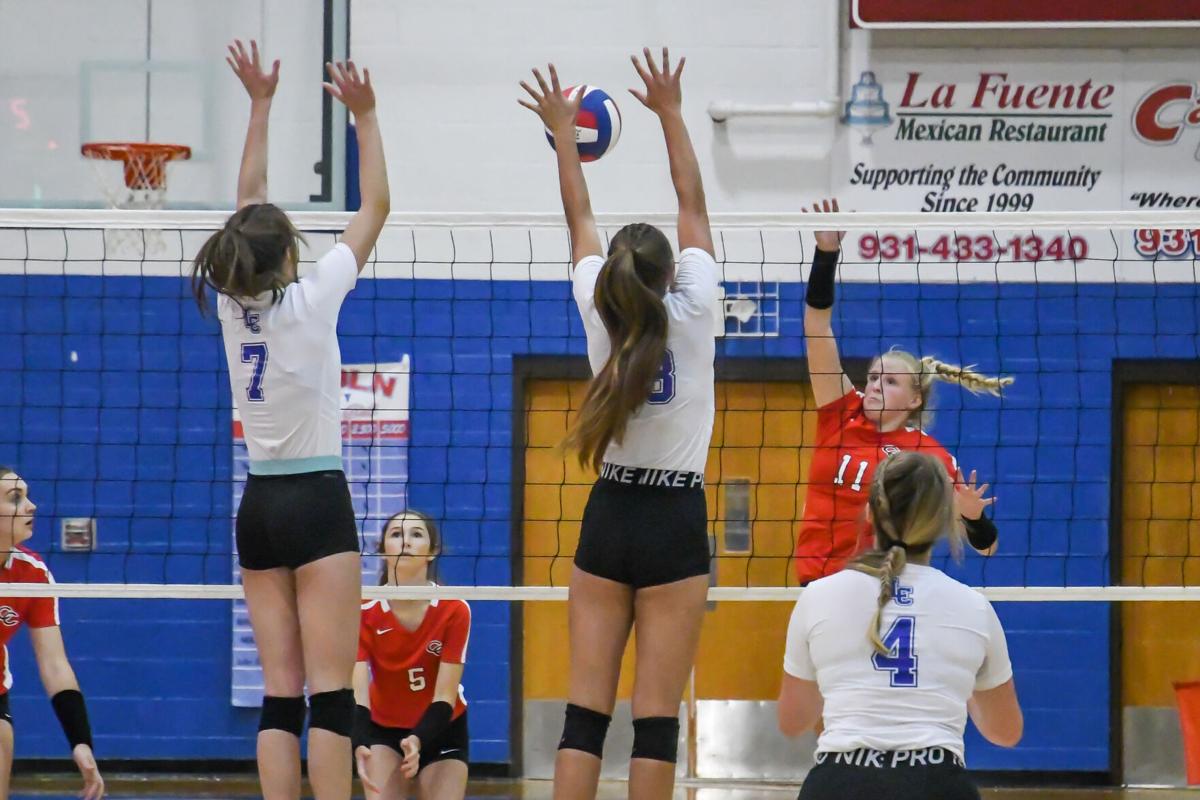 Lincoln County High School’s Lucy Higgins (7) and Bre Haislip (13) make a block at the net in the Lady Falcons match-up at home with Coffee Co. 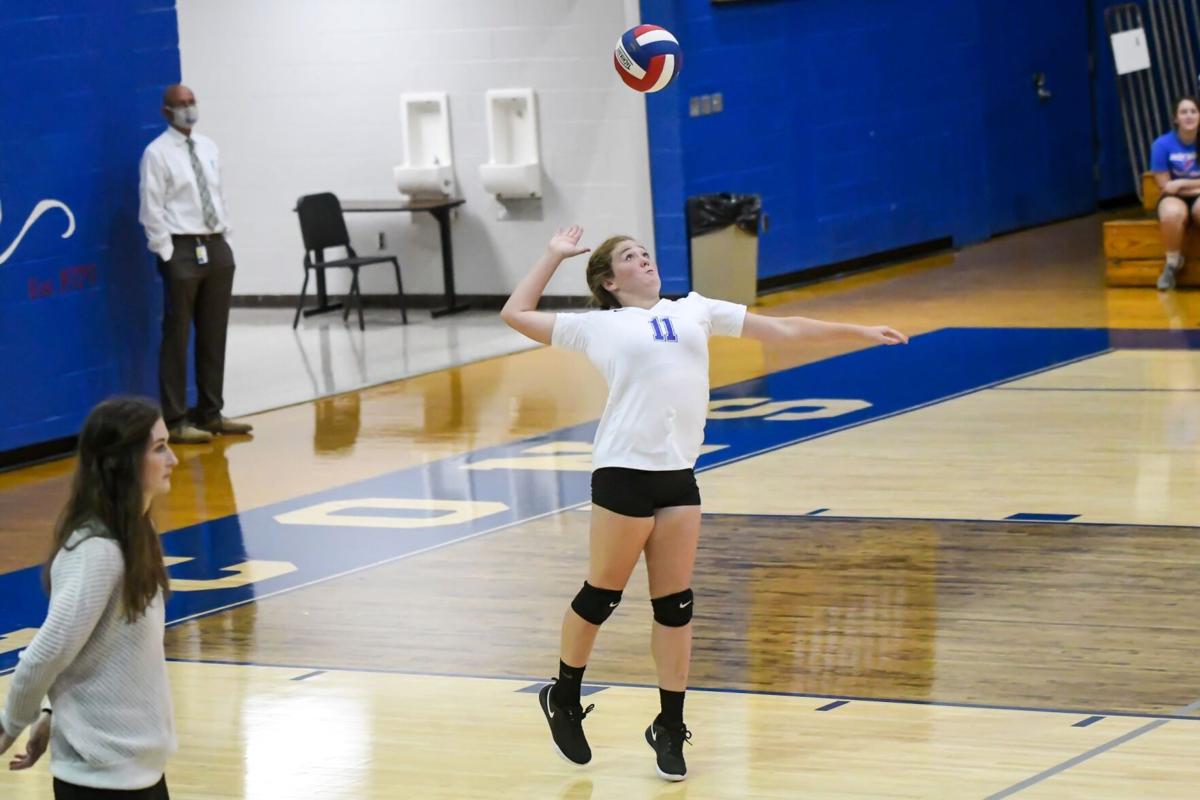 Lincoln County High School’s Lucy Higgins (7) and Bre Haislip (13) make a block at the net in the Lady Falcons match-up at home with Coffee Co.

The Lady Falcons had a week packed full of volleyball traveling to Cascade, hosting Coffee Co., and a road trip to Ardmore for a tri-match. The ladies have one more week of play before heading to district tournament action.

Tuesday the ladies hosted district rival Coffee Co. and let one slip away. By the numbers the Lady Red Raiders and Lady Falcons are the two top teams in the district. LCHS jumped on CCHS early taking the first two games 25-20 and 25-20. But the Lady Raiders rallied taking the next three games, 11-25, 20-25, 8-15. Coffee Co. finished on top 2-3.

Thursday on the road at Ardmore in a tri-match the ladies won against Elkmont in three sets and lost against Ardmore in two. Scores by game were not available.

Saturday LCHS played in Coffee County’s Southern Slam tournament with games at 10 am, 12 pm and 2 pm. Details were not available at press time.

This week the ladies travel to St. Andrew’s Sewanee on Monday before heading to Columbia for a make-up-game on Tuesday. Thursday LCHS wraps up their district regular season hosting Shelbyville. JV action gets underway at 5:30 pm with the varsity to follow for those matches.