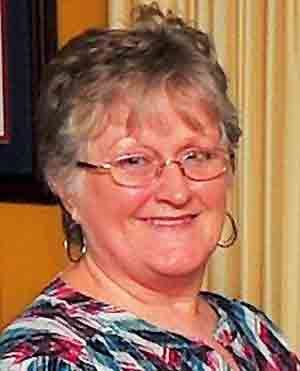 Alberta (Berta) is a graduate of Moore County High School. She attended Martin Methodist College, studying English, psychology, and journalism. As a military (U.S. Air Force) wife, she enjoyed travel to various locales. She was a consummate student, picking up college credits at Miami Dade University, Texas Tech University, DeKalb County Tech, and Southeastern Business Academy. After being away from the area for more than 20 years, she returned to Fayetteville where she was an active volunteer with the Red Cross, Alzheimer’s Association, American Cancer Society, and an organizer of the Lincoln County Bluegrass Association. She has been the circulation manager with The Elk Valley Times for eight years. She enjoys reading, intelligent conversation, and spending as much time as possible with her three children, eight grandchildren, and six great-grandchildren. 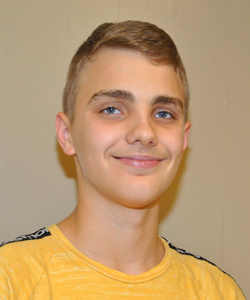 Cole grew up helping his grandfather, Pete Jean, deliver The Huntsville Times and The Elk Valley Times to readers across the Tennessee Valley, and when Pete passed away in August of 2018, nothing else would do but for Cole to carry on his grandfather's legacy. A graduate of Lincoln County High School, Cole is continuing his education at Motlow College while serving as a primary distribution contractor for the EVT. He enjoys his work, saying every day brings him a new experience, and he loves people -- if you see him out, say hello. Cole also enjoys a good conversation, just like his grandfather!