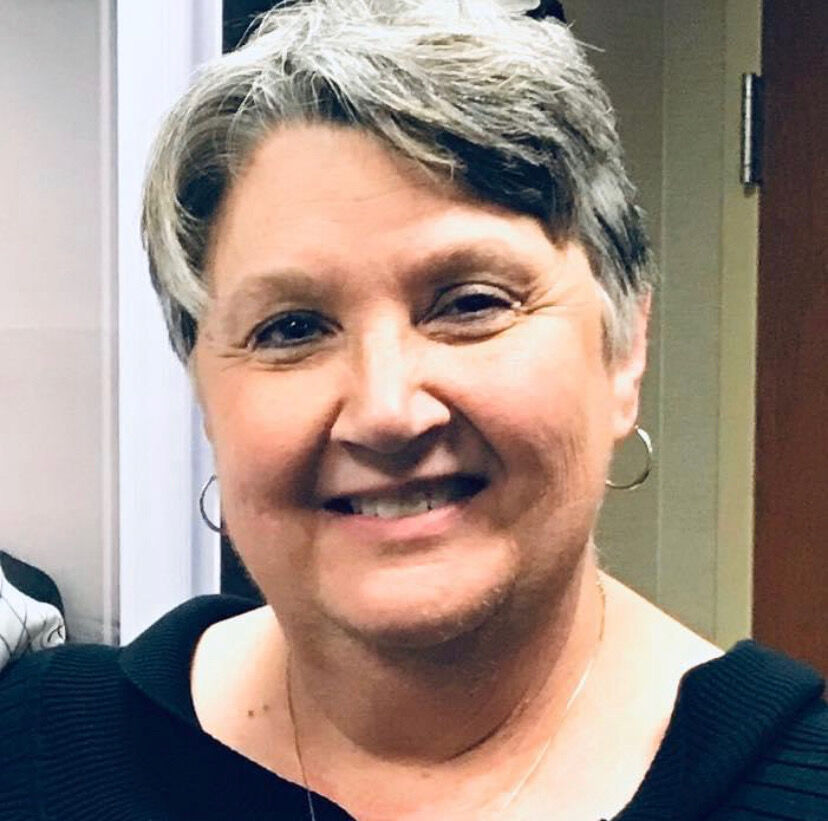 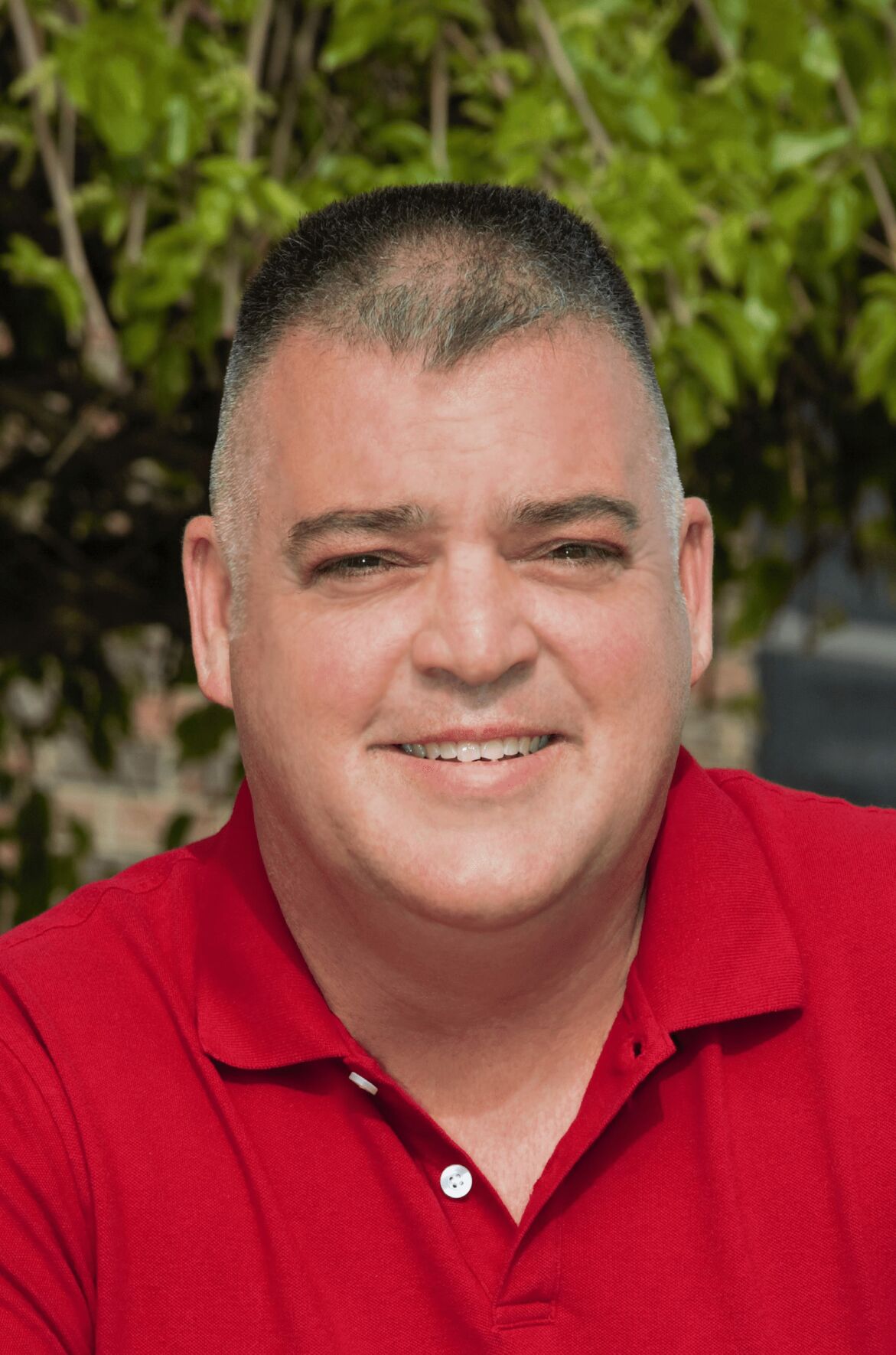 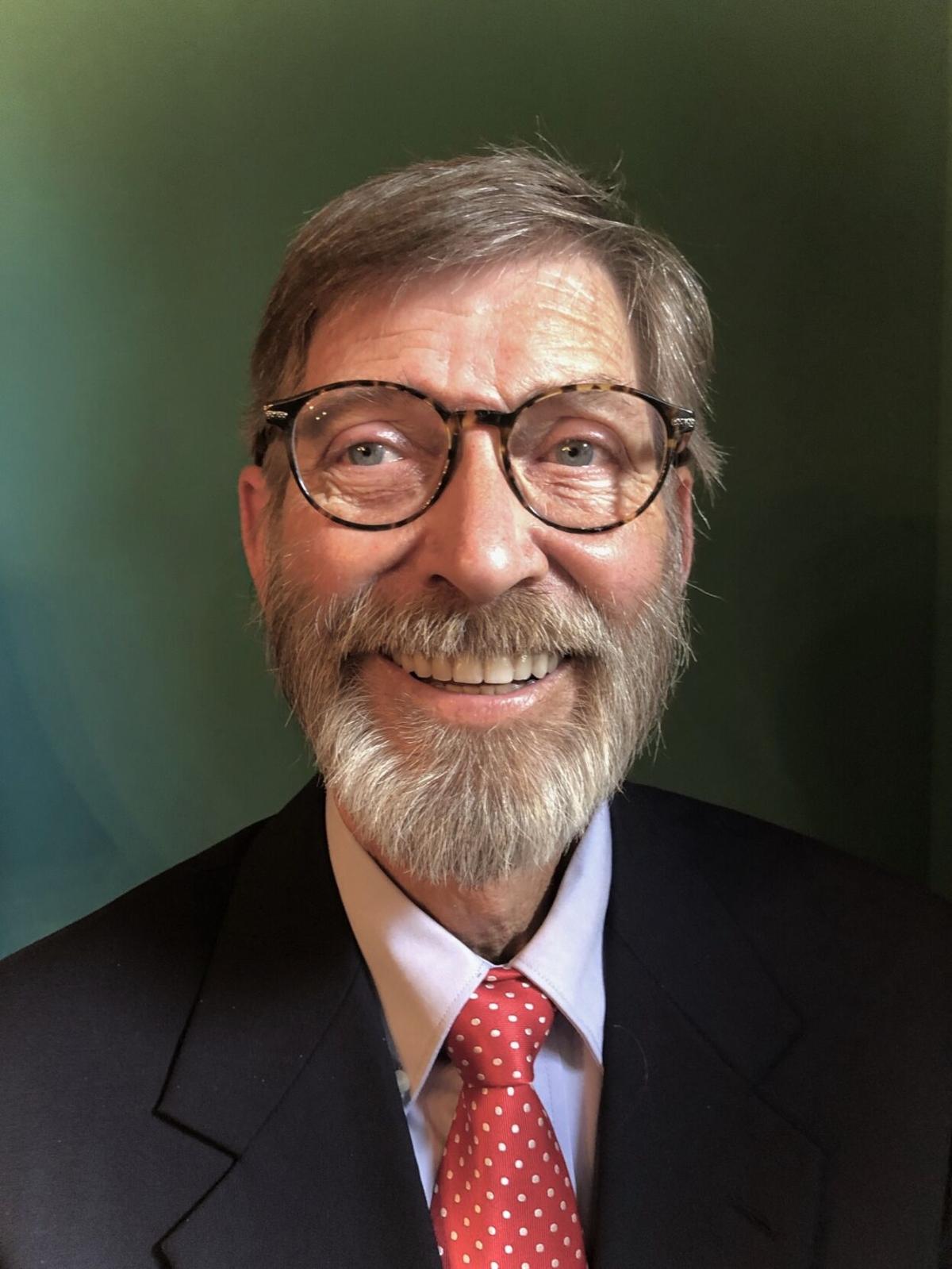 In this week's EVT print edition.

With low voter turnout across Lincoln County, the only countywide race saw just 5,372 voters cast ballots. In the much anticipated match up between co-workers for the Assessor of Property job, Tammy Painter gained 784 votes more than Dale Pierce to take the office. Painter received 3,078 votes and Pierce 2,294. Painter, a 14-year veteran in the Property Assessor’s office will assume her new role in September.

Pierce carried three of the precinct ballot boxes including Fayetteville Cumberland with 126 votes to Painter’s 108, First National, 95-81 and Petersburg, 66-54.

In the only contested school board race, Dr. Jimmy Daniel unseated Johnny Collins, garnering 418 votes to Collins’ 254 votes. In early balloting, Daniel had the edge with 123 votes and Collins 52 votes.

The Town of Petersburg had three Board of Alderman seats open but only had two candidates qualify for the ballot. Those candidates were former alderperson Rita Cowan and Jacob Bradford. However, current Mayor Logan Jolly and former alderman Corey Smith threw their hats in the ring as write-in candidates.

When the dust had settled, Petersburg residents voted overwhelmingly in favor of the two candidates on the ballot, leaving the two write-in candidates vying for the third spot.

In the Tennessee State Representative District 92 race encompassing Marshall County along with parts of Lincoln, Franklin and Marion Counties – Todd Warner of Chapel Hill defeated incumbent Rick Tillis and challenger Vincent Cuevas. Overall, Warner carried 47.2% of the vote or 3,989 votes while Tillis came in second with 39% or 3,303 votes and Cuevas at 13.6% or 1,152 votes.

Warner carried Lincoln County, which was expected to figure prominently in the race, picking up 1,002 votes followed by Tillis with 920 and Cuevas with 185.

The U.S. Senate race fell short of what was expected to be a nail biter finish with Bill Hagerty winning easily in Lincoln County as he did statewide over Vanderbilt surgeon Manny Sethi, a rising star in the Tennessee Republican party. Hagerty polled 1,928 votes in Lincoln County to Sethi’s 1,545. Hagerty is heavily favored to win in November against the surprising winner of the Democratic primary, Marquita Bradshaw of Memphis. Bradshaw received 241 votes in Lincoln County.

Election results have not been certified.