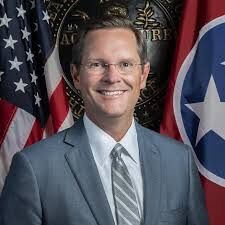 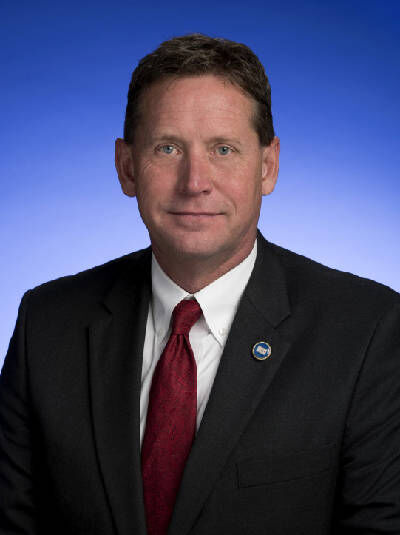 Recently, the Elk Valley Times had the opportunity to briefly interview Speaker of the House of Representatives of Tennessee Cameron Sexton as well as Representative Rick Tillis. Over the course of the discussion, Sexton and Tillis spoke about the State Legislature’s work to assuage the damages that COVID-19 has inflicted on Tennessee citizens, the current state of healthcare in the state, and the efforts being made to support Tennessee business owners.

On the matter of supporting Tennessee amid the coronavirus pandemic, Sexton began by discussing the utilization of federal funding, saying, “The financial stimulus accountability group, through the CARES act enacted by the federal government, has given the State of Tennessee about 2.3 billion dollars, so we put in place a program sort of like the PPP (Payment Protection Program), except for businesses that had to shut down and lost revenue.” Sexton was here referring to the Tennessee Business Relief Program, which will direct $200 million to small family business that were unable to obtain funding through the federal PPP. Additionally, Sexton cited more generalized efforts to lower taxes for businesses, saying “we changed the way the franchise and excise tax is calculated – we’re moving to a different system. The way it was set up under Tennessee years ago penalized business for being headquartered in Tennessee through the F&E tax, so we’re looking at ways to make changes to protect businesses.”

One of the recent accomplishments of which Sexton also spoke was the balancing of the budget and cutting of taxes, of which he said, “What we’ve done as a state is put money back for times like this, when there might be a downturn in the economy, and then we also return money back to the people – our philosophy is that if the government holds the money, that’s usually not a good thing; if we put it back into your pocket, you can do three things: you can save, which is great; you can invest, which is great; or you can spend, which is great. So, we feel that we’re better off if the government is control of less money, and you’re in control of more of your money.”

As for health care, an issue on which Sexton is especially passionate, he noted the possibility of telemedicine, which has naturally risen further into the public eye as a result of the protocols that have become commonplace since the dawn of COVID-19. On this issue Sexton said, “Another that I think is very important that we’re hoping to talk about is telemedicine. You have, as you do at this place (C&S Plastics), they have insurance that they provide for their employees, which is great, but if they get sick or if they need to go to a follow-up, a lot of times they have to take a full day off of work, and so if we’re able to use telemedicine and be more technologically advanced, then that would allow people to be more efficient.” Generalizing about the philosophy that drives notions such as the implementation of telemedicine, Sexton said, “The goal of what we’re trying to achieve is a patient-centered healthcare model. Right now it’s your insurance company – they tell your doctor what to do; they tell you what you can do – what we’re trying to say is that the insurance companies no longer need to be the center spoke of that tire.”

Chiming from the perspective of a small business owner currently dealing with the challenges that COVID-19 presents, Representative Rick Tillis discussed how his dual roles as businessman and State Representative have illustrated to him the significance of implementing programs such as telemedicine, saying, “that’s going to be a critical part of healthcare for employees like mine – my employees live out in rural parts of Tennessee; they cannot drive to Nashville and send an entire day trying to get the healthcare they need.”