For only $2.99 for the first three months, get The Elk Valley Times delivered to your home AND unlimited access to elkvalleytimes.com INCLUDING the electronic edition of the newspaper.

For only $2.25 per month for the first three months receive full and unlimited access to elkvalleytimes.com, INCLUDING full access to the electronic edition. 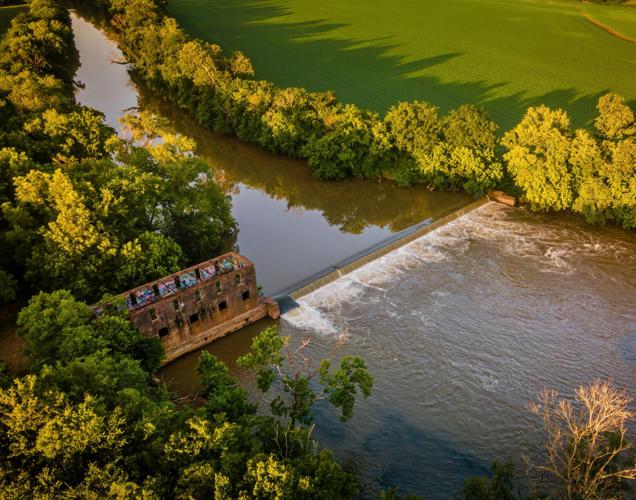 Harms Mill Dam in Lincoln County will be removed through a portion of funding provided through President Joe Biden’s Bipartisan Infrastructure Law.  Officials with the Department of Interior said this will benefit aquatic life in the Elk River. 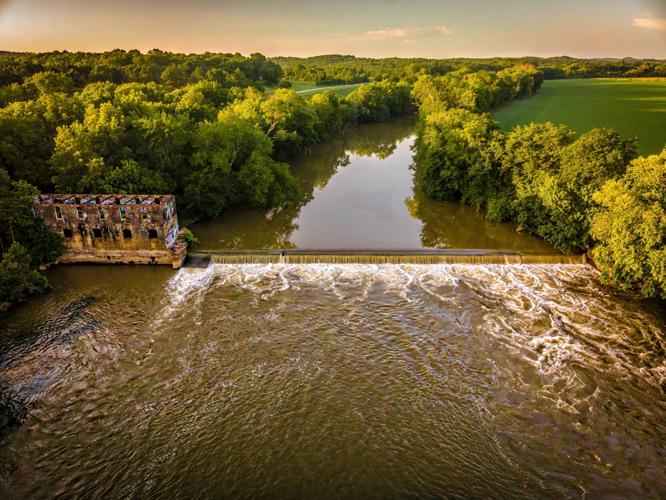 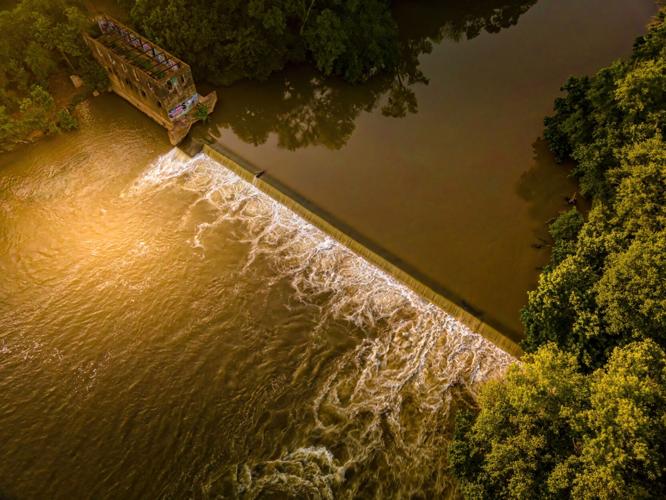 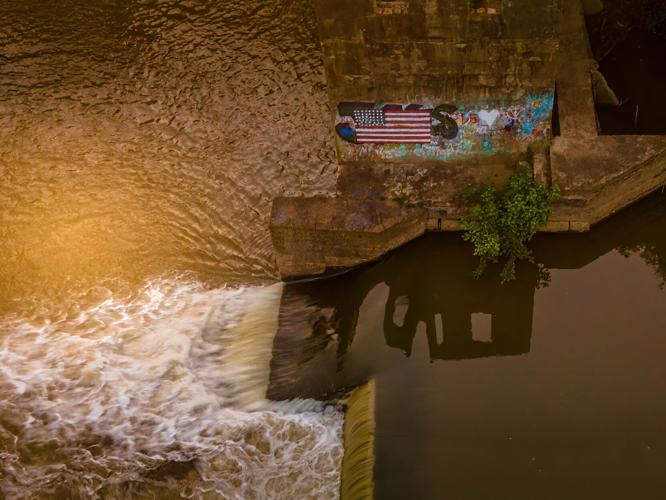 Harms Mill Dam in Lincoln County will be removed through a portion of funding provided through President Joe Biden’s Bipartisan Infrastructure Law.  Officials with the Department of Interior said this will benefit aquatic life in the Elk River.

A portion of funding through President Joe Biden’s Bipartisan Infrastructure Law (BIL) will be used in Lincoln County to remove Harms Mill Dam, which will benefit aquatic life and restore free-flowing waters while protecting communities from flooding, according to officials with the Department of the Interior.

The Department of the Interior recently announced that 40 fish passage projects in 23 states, including Tennessee, and Puerto Rico will receive a total of nearly $38 million in fiscal year 2022 funding from the BIL. However, when exactly those dollars will be available or when the project will begin were not included in the announcement.

With a total of $200 million in investments in the National Fish Passage Program over the next five years, the BIL will bolster efforts to address outdated, unsafe or obsolete dams, culverts, levees and other barriers fragmenting our nation’s rivers and streams, which, officials said, will help restore fish passages and aquatic connectivity.

Several of the funded projects will directly address issues related to climate change and serve disadvantaged communities, while also spanning the nation geographically and addressing a wide array of diverse aquatic resource issues, according to Interior officials.

This project in Lincoln County will provide $500,000 in BIL funding and $250,000 in partner match funding for dam removal to reconnect 1,114 miles of streams, officials said. Forty-six species, including 19 that are federally protected, living in the Elk River of greatest conservation need would benefit from its removal.

The Elk River is a biologically diverse river system, harboring numerous species of fish, mussels and aquatic snails, according to Interior officials. The boulder darter, a small olive to gray colored fish, approximately three-inches long, has been of particular concern over the years and is protected by the Endangered Species Act. While trout thrive in cold water, a drop in temperature puts stress on the boulder darter and several species of endangered mussels, officials said. TVA has modified its hydropower operation at Tims Ford Dam to warm up the temperature of the tail water to aid in protecting and promoting the recovery of boulder darters, endangered mussels and other warm water sport fish downstream of the cold-water trout fisheries, according to officials. Removal of the dam will also provide a public safety benefit, since the Elk River is a major destination for paddlers, and its removal will restore free-flowing waters and protect communities from flooding.

According to a National Register of Historic Places documentation form filed in 1989, the record shows that in 1905 an electrical generator was installed in Harms Mill Company, a textile production factory, to power the operation. An article in the Fayetteville Observer dated September 21, 1907, announced that Harms Mill Company contracted with Mr. McDonald of Nashville for the construction of a concrete dam across the Elk River at their plant. During the water’s low stages the dam would allow turbines to turn and double the power for the plant to meet the increasing demands for electricity. The cost of the construction of the dam was $5,000, according to documentation forms. This new concrete dam was completed in 1920, and the powerhouse completed by 1922. In 1929 Tennessee Electric Power Company purchased the facility. Pre-TVA hydroelectric plants could only serve a small geographic area, so they served local businesses and residents. Harms Mill was posted to the National Register of Historic Places on July 5, 1990.

Since 1999, the National Fish Passage Program has worked with more than 2,000 local communities, tribes and private landowners to remove or bypass 3,202 barriers to fish passage and reopen access to 57,736 miles of upstream habitat and 193,783 acres of wetland habitat for fish and other animals. The program provides financial, engineering and planning assistance to communities, tribes and landowners to help remove barriers and restore rivers for the benefit of fish and people.