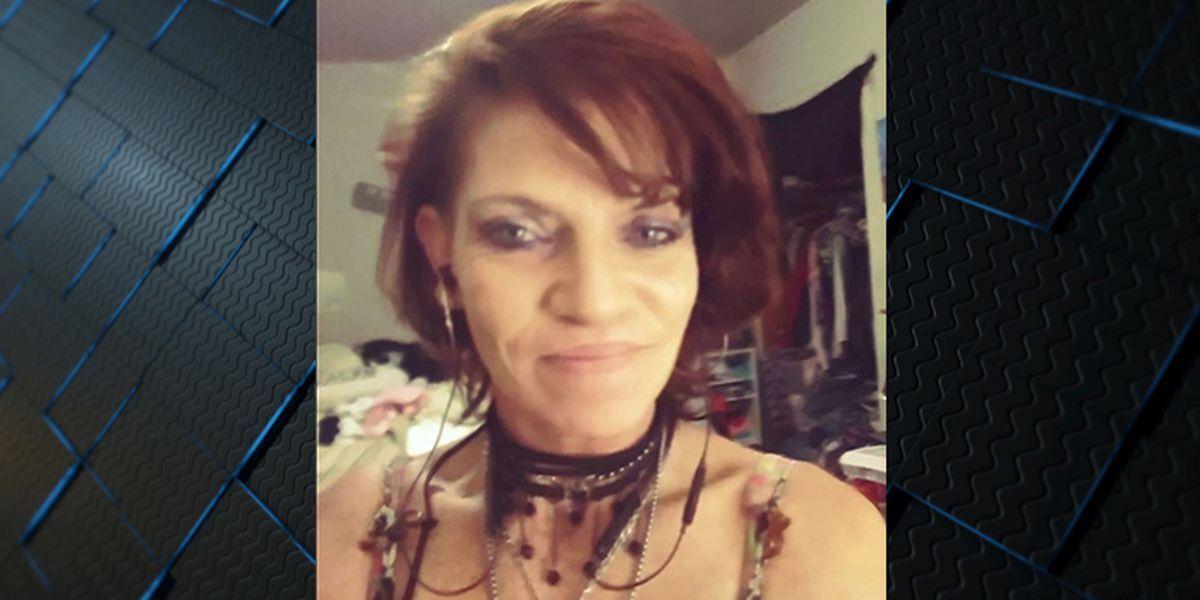 The body of Sharon Michelle Copeland, a Huntsville resident who was reported missing on June 30, was found in Flintville on July 27. Before disappearing, Copeland was last seen in the Ivy Avenue area of Huntsville. Copeland's death is being investigated by the HPD as a homicide. Huntsville police have arrested Charles Price Preston,a Madison County man who was identified by the police as a person of interest in this case, and charged him with murder.