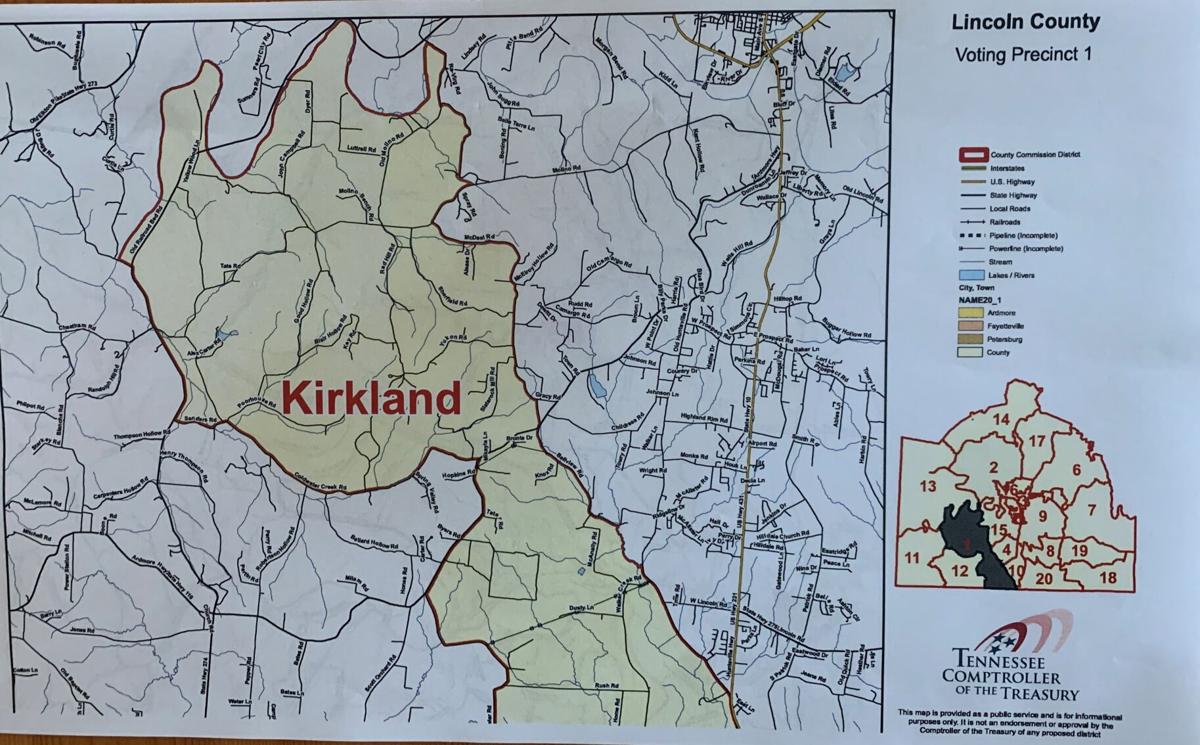 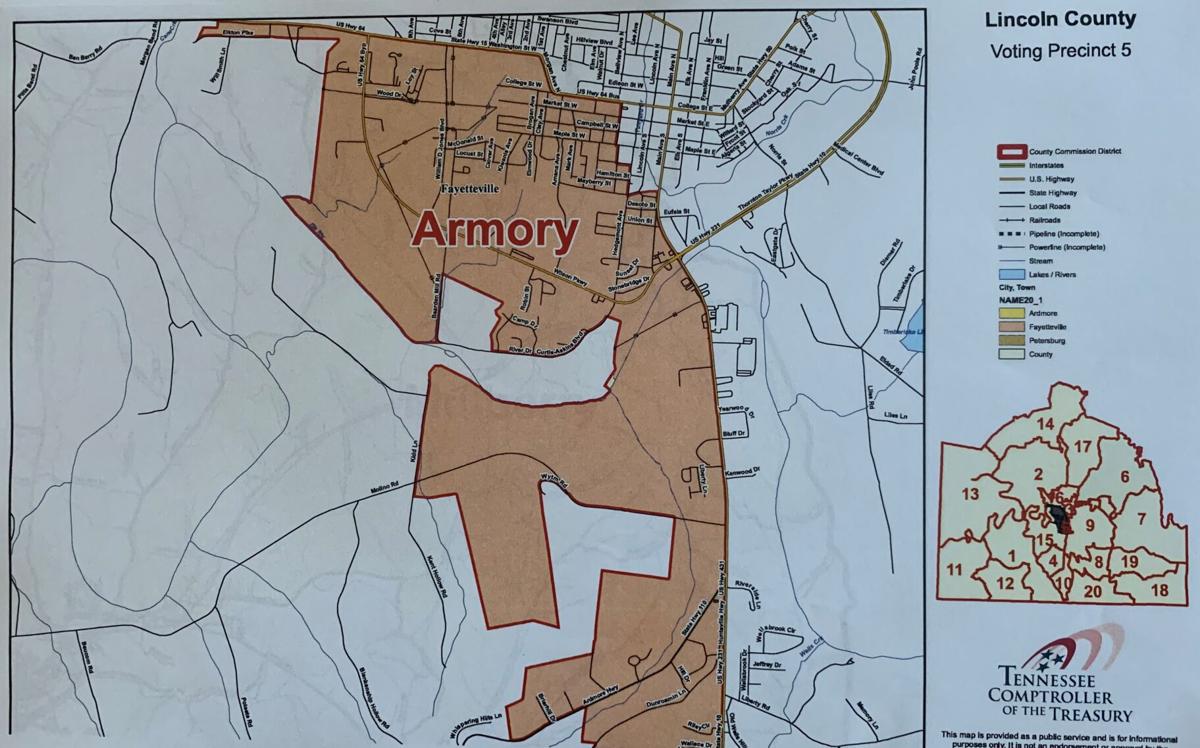 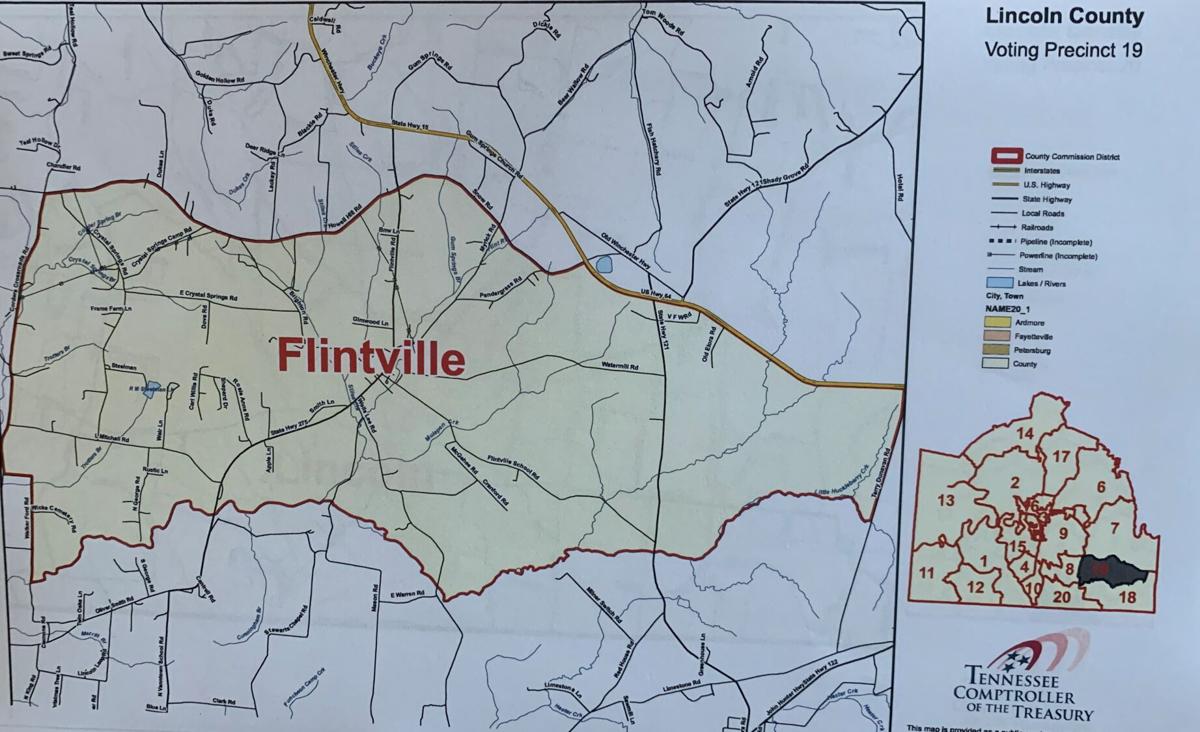 The Lincoln County Election Commission voted to establish precinct lines and precinct locations in conjunction with the 2020 census during the Thursday, Nov. 18 meeting held at the Ralph Hastings Building Auditorium with all members present.

Kelton said since the state has only four people to help local governments with redistricting, CTAS is assisting with the process.

Allen said all new voter registration cards will be mailed by the end of January 2022, adding that state representative lines could change once the redistricting across the state is completed. Currently Lincoln County is in the 14th Senatorial district, 4th Congressional district, 92nd and 62nd state Representative district and the 17th Judicial district.

The election commission discussed each of the eight districts, the voting precincts of each district and where boundary lines were shifted.

Kelton said six of the eight districts were identified as being out of line with current census data.

District 1 has three voting precincts: Precinct 1 previously voted at Molina Fire Department but will be at Kirkland Baptist Church. Precinct 11 will be at the Cash Point Baptist Church and Precinct 12 at the Taft Community Church. The population is 1,713 at Cash Point, 1,258 at Taft and 1,318 for Kirkland for a total of 4,289.

District 2 includes Precinct 13, which was previously at Boonshill Community Center, has changed to McBurg Community Center; Precinct 8 Howell Hill at Howell Church of Christ and Precinct 14 at the Petersburg Town Hall. McBurg has a population of 1,624; Howell at 1,363

Sen. Ernst: 'All options should be on the table' to support Ukraine

District 4 is made up of precincts 4 voting at Maranatha Baptist Church and 10, voting at First National Bank on the Huntsville Highway. Populations is 2,502 and 2,117 respectively for a total of 4,619, which is the second largest district in the county.

District 5 includes Precinct 15 at Calvary Baptist Church on Molino Road with a population of 1,747 and Precinct 5 at the Armory boasting a population of 2,457. The total for these two precincts equal 4,199.

Kelton commended the election commission for their excellent work in determining each precinct and was highly complimentary of Allen for her dedication to the voters of Lincoln County.