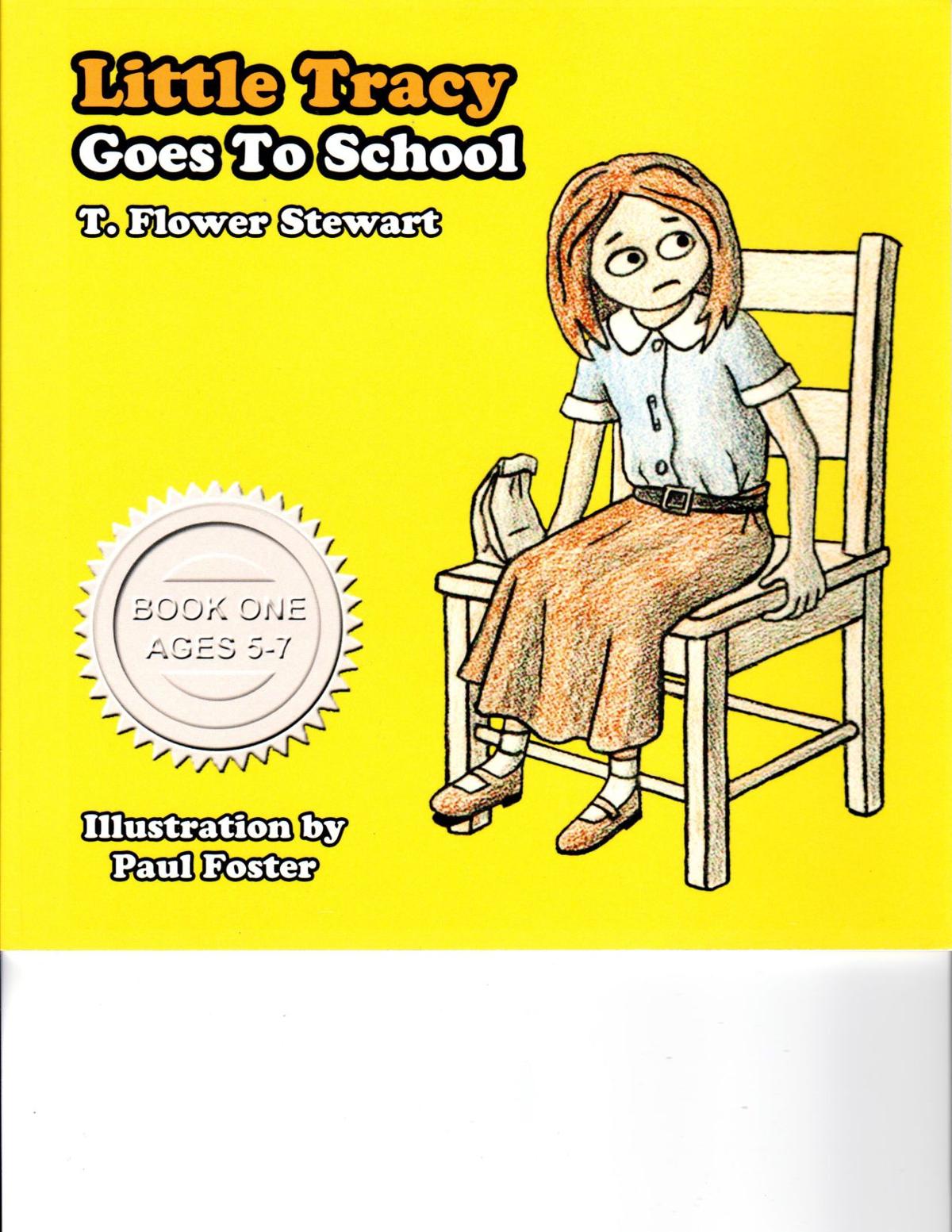 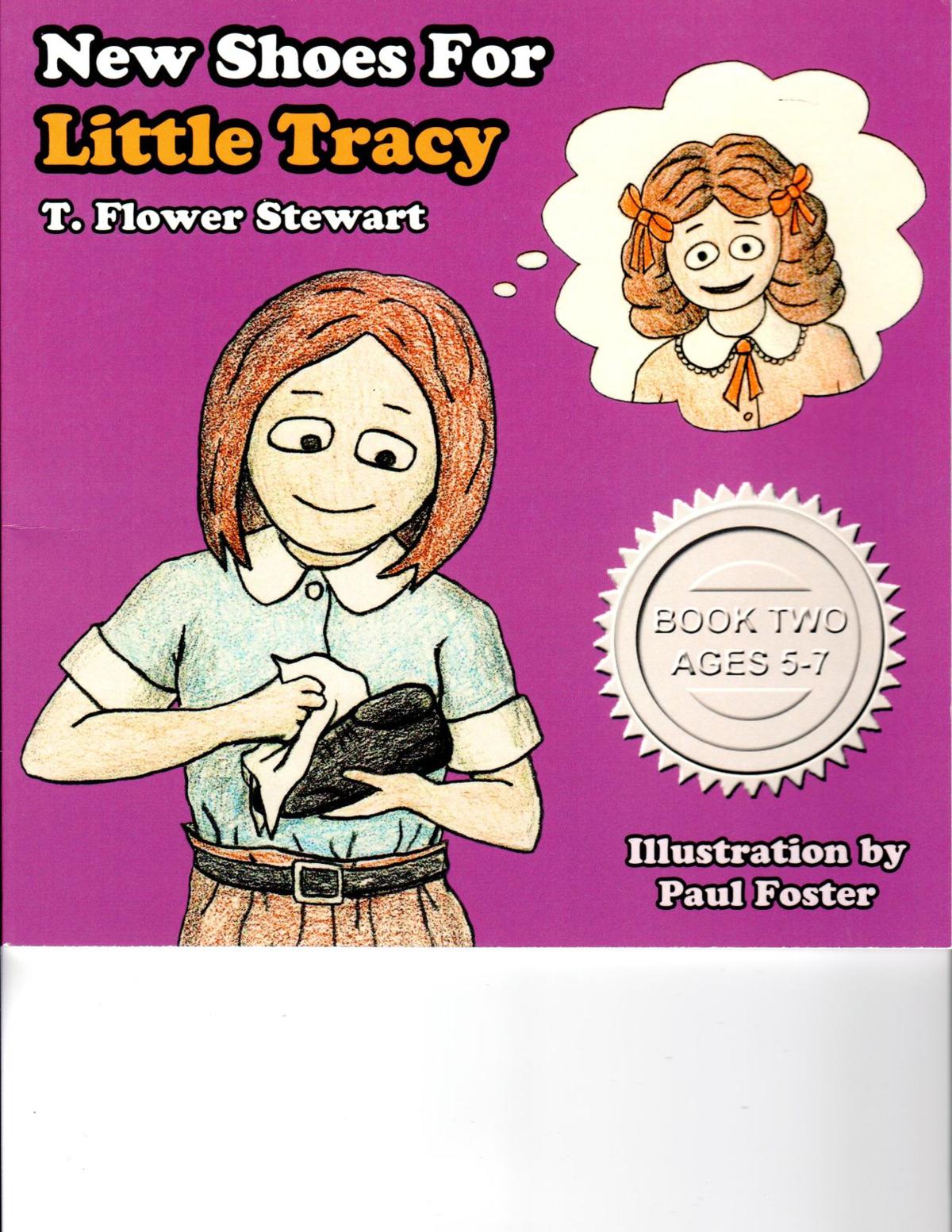 T. Flower Stewart has released two of her “Little Tracy” children’s books, written to teach children to be kind and to have compassion for those who are different or less fortunate.

“Little Tracy Goes to School” and “New Shoes for Little Tracy”, illustrated by Paul Foster, tell the story of an underprivileged young girl who is mistreated by her peers.

While she was embarrassed because of her pinned together, hand-me-down clothes, and initial exposure to school, other students have no qualms about poking fun at her. Despite those circumstances, she gradually learns how to overcome it all.

Several questions at the end of the book get kids to begin thinking about other children who don’t fit the mold, encourage a dialogue about how they should be treating those kids, and learn that it’s okay to talk about their feelings.

In 1992 while living in North Carolina, Stewart began writing these books about some of her own experiences in life, while hoping that she could teach others to think about their words and actions toward children that appear to be different impact them.

In a recent interview with The Times, Stewart reflected on a dark period in her life when she was a little girl, living with her family in a log cabin in Asheville, NC. There, without any prior knowledge of reading, she apprehensively entered first grade and was ridiculed by children and teachers.

Extreme poverty, isolation, severe abuse, and fear were the norm for Tracy, her eight siblings and mother living in the house, she said. Most of the time, they lived without heat or electricity, and many days, no water or food. Typically her father would only pay the first month’s rent. They would get kicked out of the rental and move again.

Stewart remembers going without food for two days at a time. As a little girl she would wander through the woods to search for berries or nuts she could eat. Her scarred fingertips are a constant reminder of when she slept with her fists clenched under her head to keep the rats from gnawing on them.

Her first experience in school was nearly as traumatic as the abuse she experienced at home. She didn’t know why she was there or what to expect. She was dressed in a safety-pinned blouse, a too large, hand-me-down skirt held up with a belt, and tattered shoes. Most days she would carry one biscuit for lunch in a crinkled up paper bag to school – there were no free lunches at that time. While her aunt, a nurse, sometimes brought them food and second-hand clothing, she soon realized that the only person she could depend on was herself. Stewart’s aunt was the only person the kids got affection from during those years.

“She was a big influence in my life,” she said, noting that book two is dedicated to her aunt. By the time she was in her early 20’s Stewart was married and had three children. Despite the horrific start she had in life, she went on to earn her high school diploma. Then in her 30s she enrolled in college, earned a degree, and held a career as an optician until she retired in 2018.

Despite the pain she suffered in those early days, she said she believes that her childhood was a gift from God to help other children, and too, it gives her an appreciation for everything she has.

Both books may be purchased online on Amazon or Barnes & Nobles. These books are also being translated into Spanish editions. To purchase a signed book, you may contact Flower at t.flower.stewart@yahoo.com.