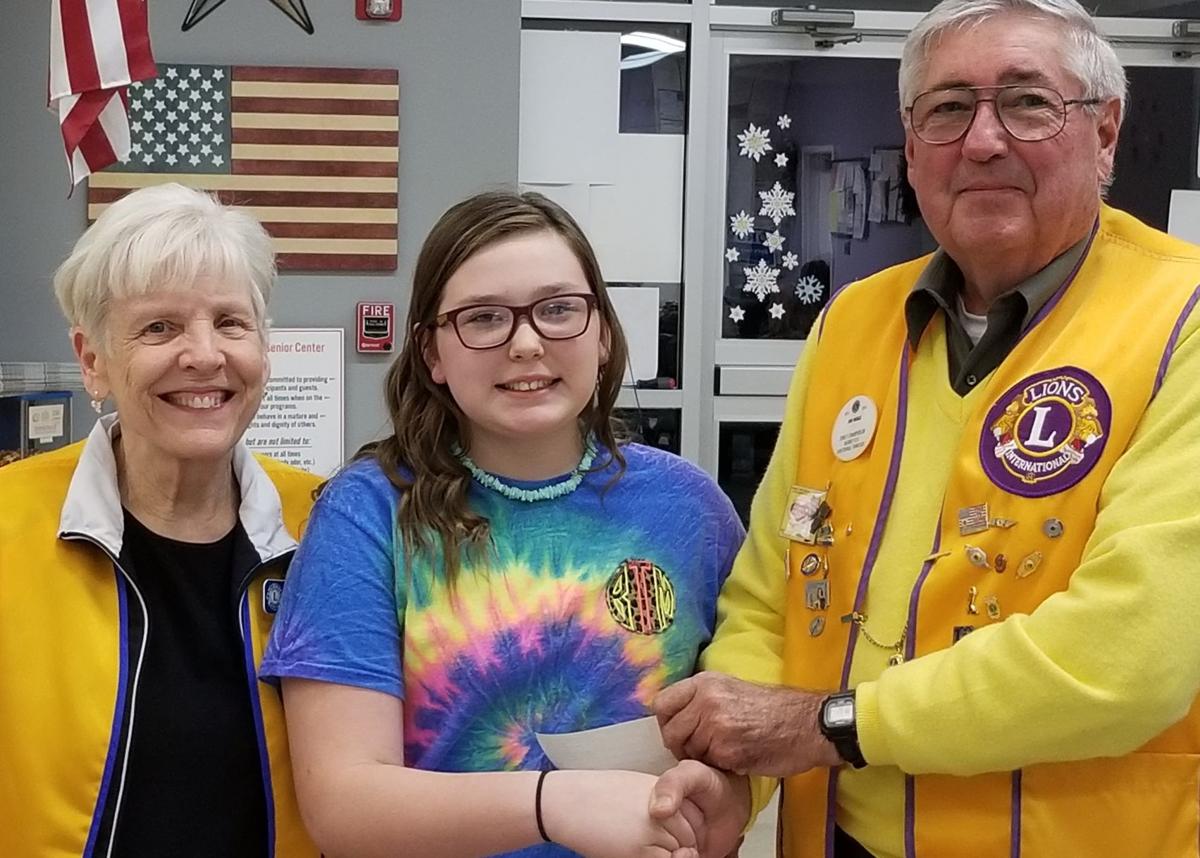 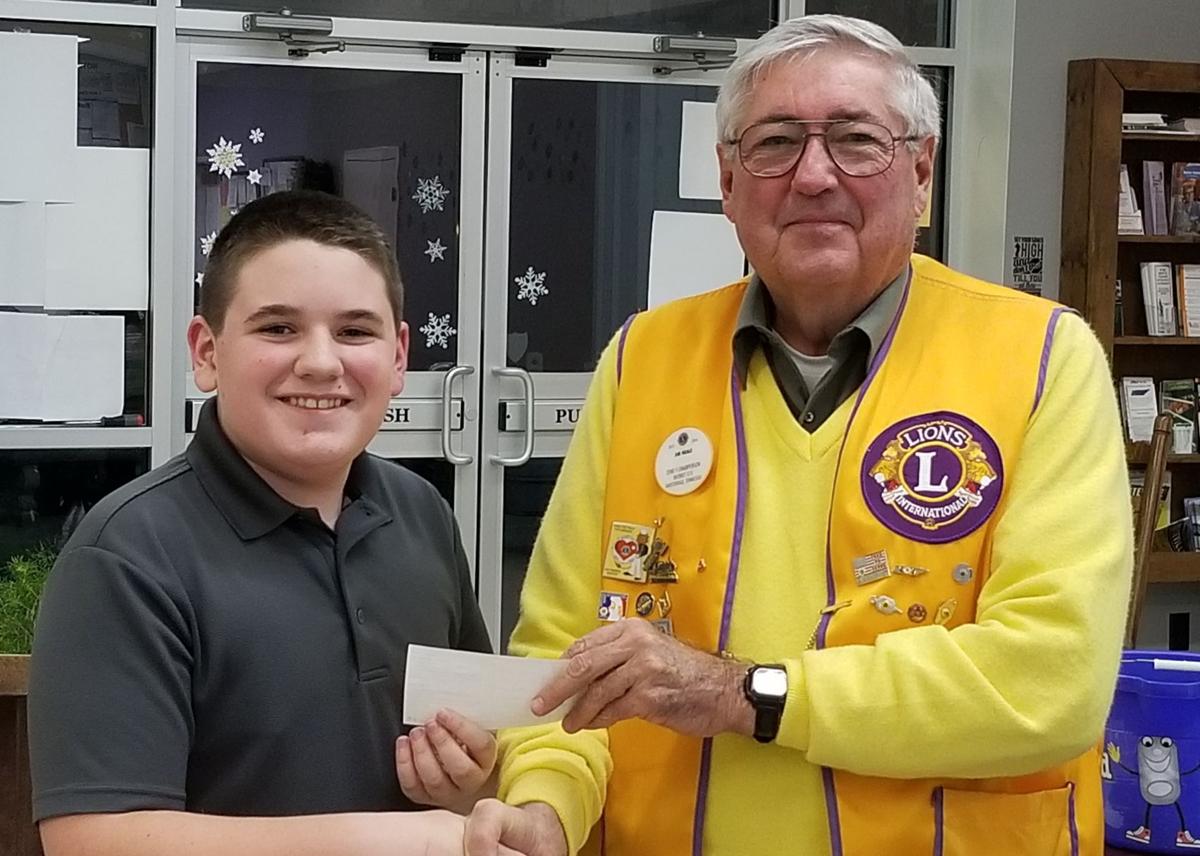 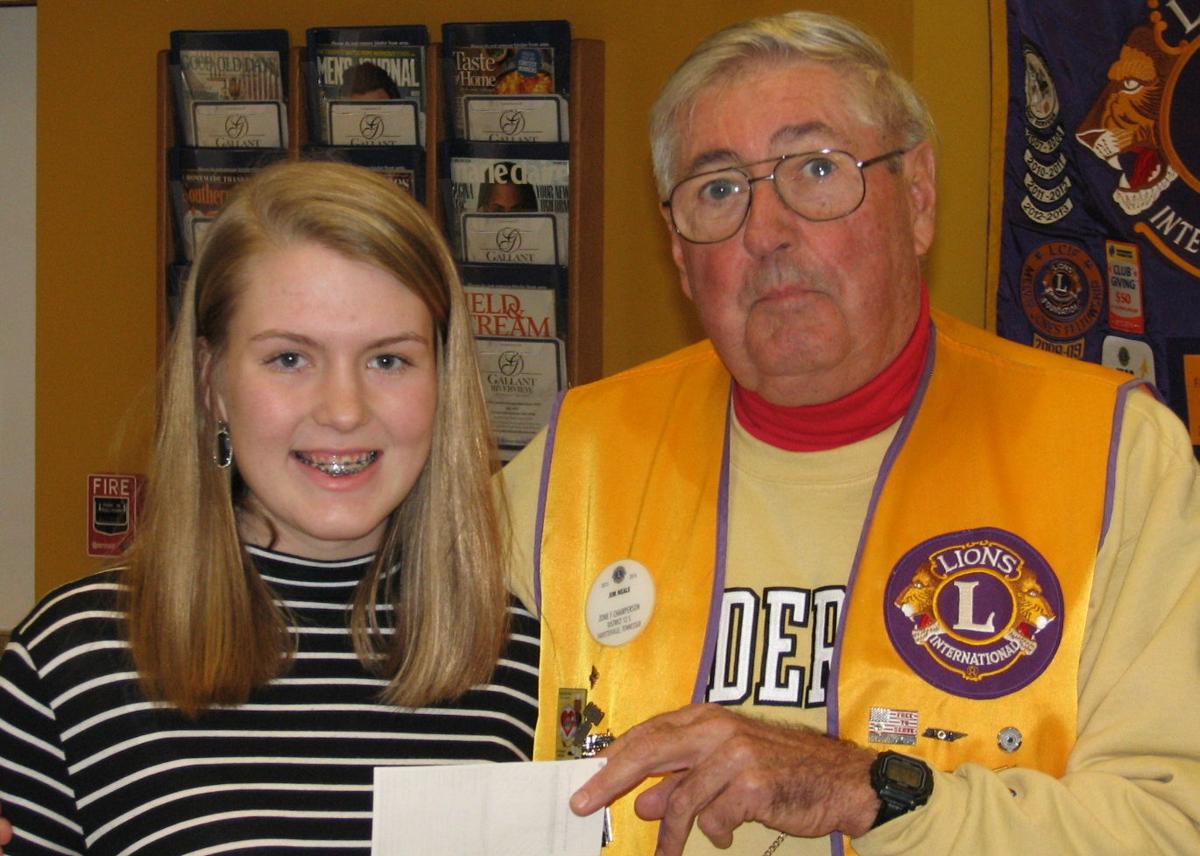 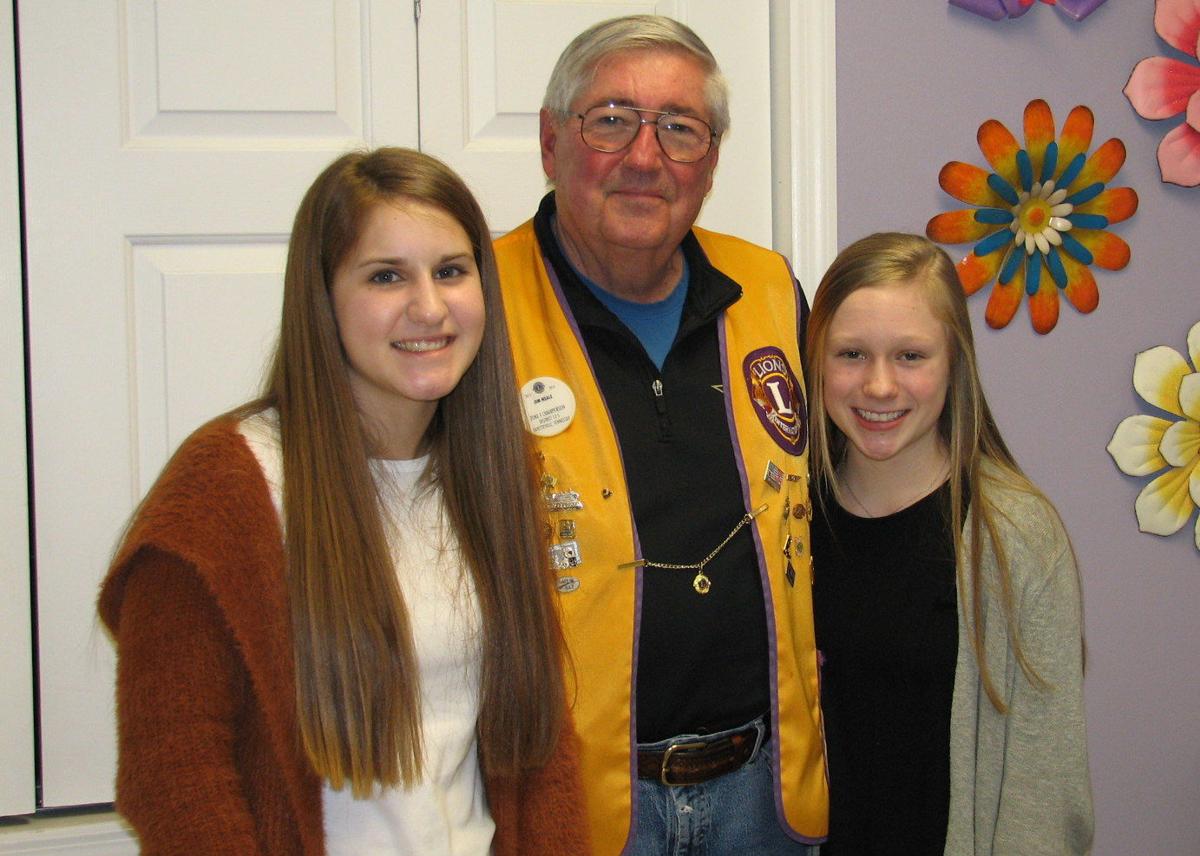 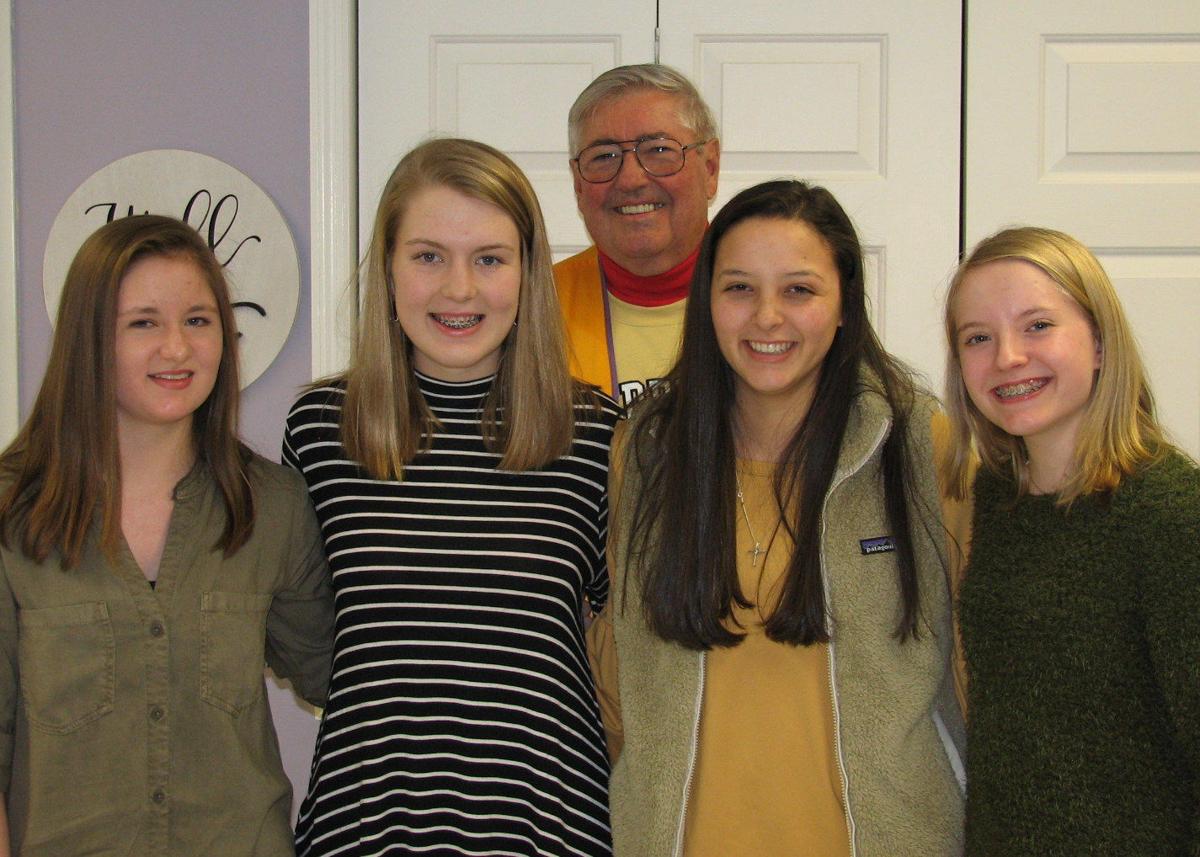 The Fayetteville Lions Club has sponsored Fayetteville and Lincoln County school participation in the annual Tennessee Lions District 12S Drug Essay Contest for over 20 years, encouraging young people in our community to develop personal convictions about avoiding the pitfalls of recreational drug use.

Each participating student was challenged to write an essay of no more than 1,500 words on this year’s theme: “How Can Being Drug-Free Make a Positive Impact on You and Your Community?”

Due to significant effort from the students and teachers of the participating schools, the annual Lions Club Drug Essay Contest was once again successful as demonstrated by the receipt of 331 essays. According to the Contest Chairman Lion Jim Neale, the papers continue to demonstrate the fine writing abilities of students at all participating schools. Neale said, “It is obvious that the English language arts teachers in all of the schools have been rewarded in their efforts with students that are writing at grade level or above.”

Local judges declared at least one winner per school. The winners and their parents were invited to a Lions Club meeting where each winner was presented a check for $100 and given the opportunity to read their essay to club members and guests. When introducing the winning essayists to our club, Neale noted, “It is incredible that the students are doing so well, even with the evidence that many of them are exposed to the effects of drug abuse in their homes and in the community in general. They, indeed, know a lot about what drugs do to their minds and bodies and seem to be determined to not let that happen to them. We hope that our program encourages many students to carefully think through their personal choices and actions with regard to drugs, and to talk about those choices with their classmates and family.”

Two overall winning essays across all schools were forwarded to compete at the Lions District 12S Middle Tennessee Headquarters, one in the senior division for grades nine through 12 and another in the junior division for grades six through eight. At the district convention on Feb. 15, it was announced that Lilly Ragland from Riverside Christian Academy won second place and $125 in the senior division, and Samantha Ogle of South Lincoln School won third place and $50 in the junior division.

Lion Martha Wolf, who served as one of the judges reading over 100 essays, said, “This was my first year participating in the drug essay contest as a Lion. The essays gave strong evidence that the club is successful in helping our students develop personal convictions about the pitfalls of drug abuse. The winning students impressed us with their public speaking skills. We are very grateful for the teachers and school officials who help us administer the contest and who are doing such a great job in educating the whole child.”