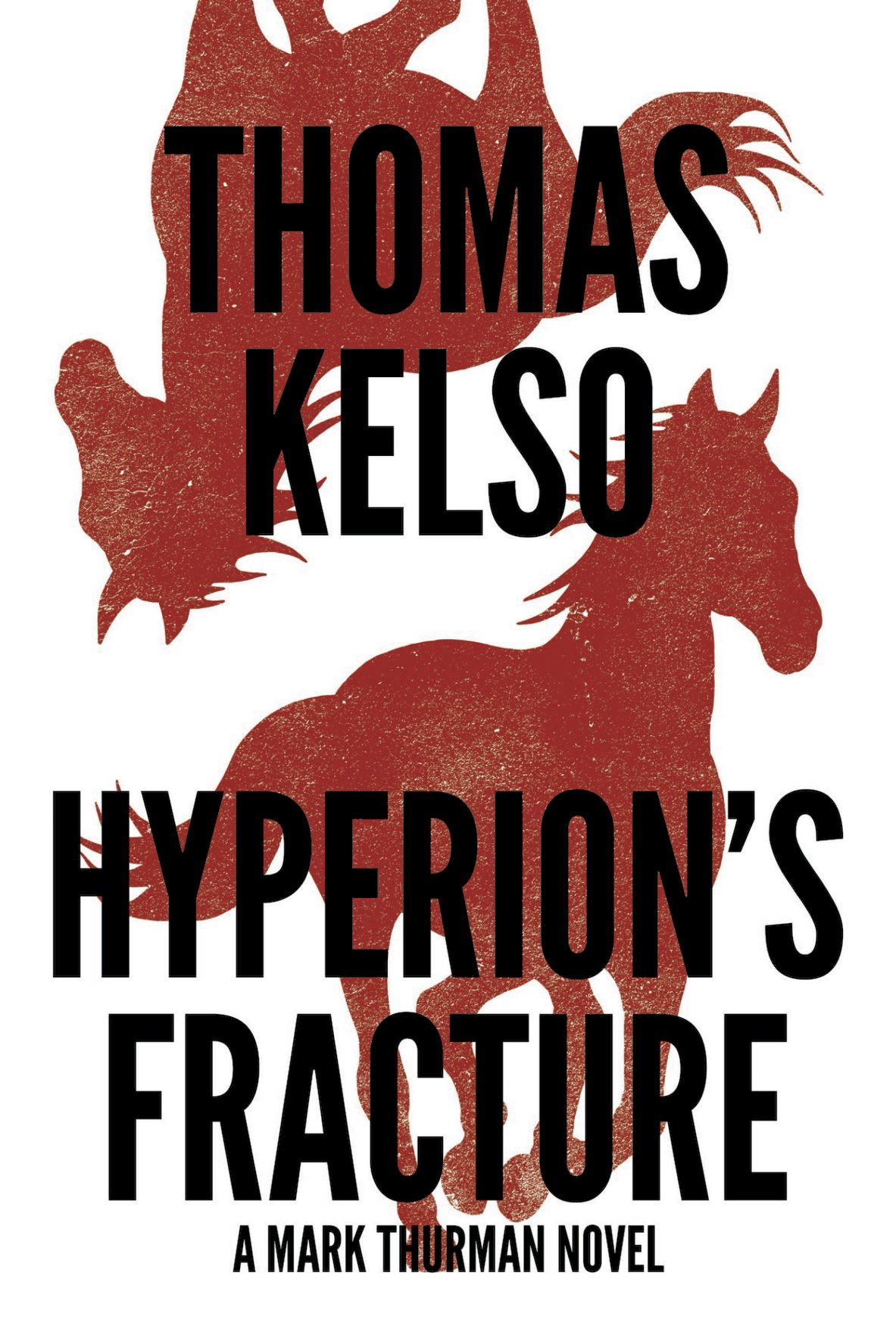 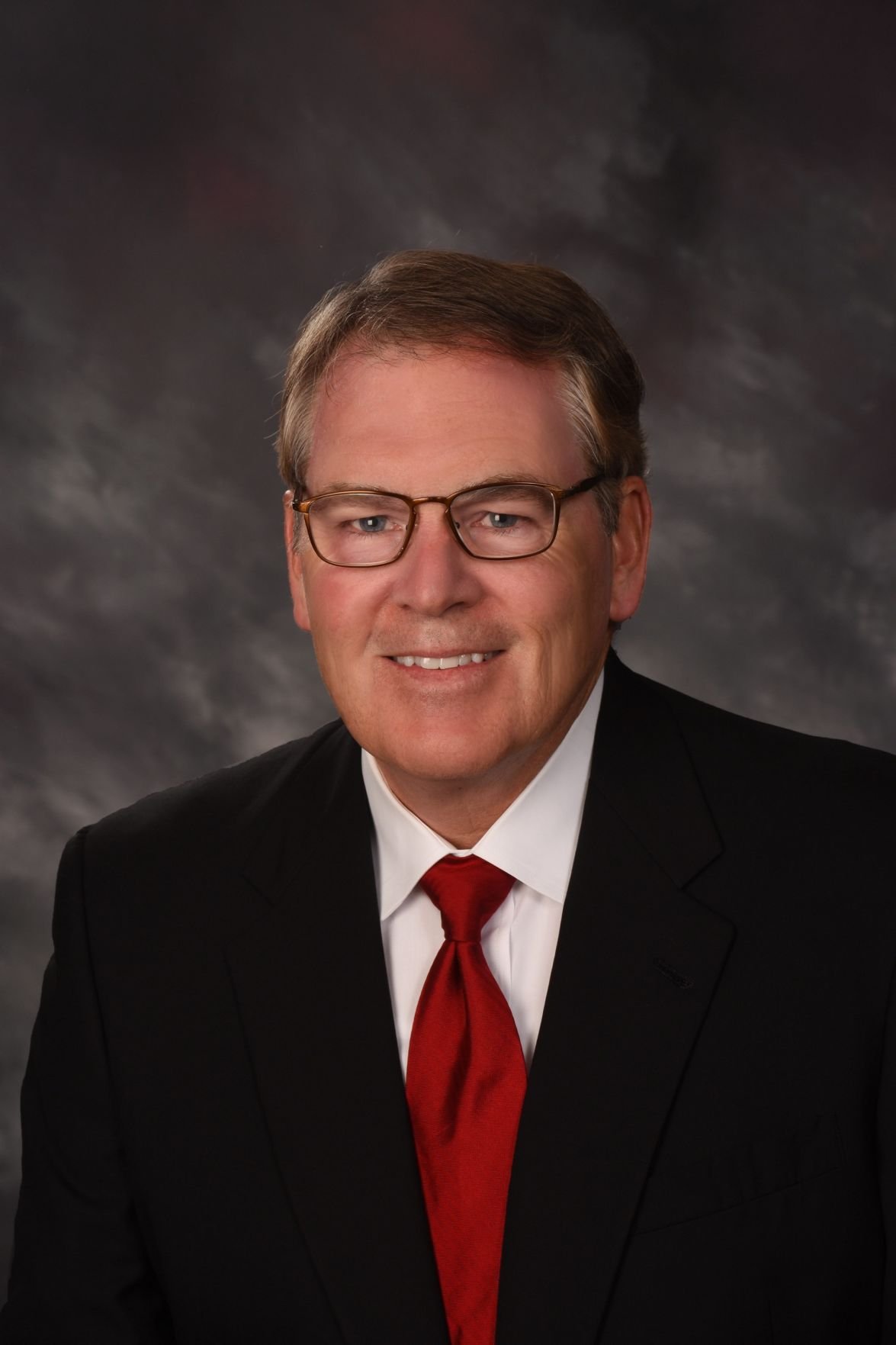 Dr. Thomas Kelso, son of the late Adm. Frank and Landess Kelso, of Fayetteville, will be in town Thursday, Aug. 22, for a book signing at The Book Inn on the south side of the Fayetteville square.

The signing, for his newest book, Hyperion’s Fracture, will be held from 12 noon to 2 p.m. at the local book store at 105 Market Street East. Proceeds from the book signing will benefit the Adm. Frank B. Kelso Scholarship Fund, which benefits a local graduating senior each year.

Dr. Kelso is a “military brat” and the eldest of four children born to the couple. During his youth he attended nine different schools by the time he was 14 and never really had a hometown until his family settled in Virginia Beach, Va., where he completed high school. After graduating from Virginia Tech, he performed scientific research at several academic institutions and received a Ph.D. from the College of Veterinary Medicine at Washington State University. He then chose to pursue a career in medicine and received his medical degree from the University of Maryland School of Medicine in 1991.

To defray the cost of medical school he applied for an Armed Forces Professional scholarship. He was successful, and after competing medical school, he entered the U.S. Navy in order to fulfill his service obligation. While on active duty in the navy, he served for two years as the medical officer aboard the guided missile cruiser, USS Virginia. After completing orthopedic residency, he was appointed to the teaching faculty at the Naval Medical Center in Portsmouth, Va., and was the director of residency research. During this period he was the orthopedic surgeon for the Naval Special Warfare Development Group.

In 2000 he transitioned from military service into private practice and for 10 years worked at Mercy-St. John’s Hospital, a level I trauma center, located in Springfield, Mo. During this period, he was also a team orthopedic surgeon for Missouri State University and the Springfield Cardinals baseball team, a minor league AA affiliate of the St. Louis Cardinals.

In 2010 he moved to the southeastern coast of North Carolina and is a full-time practicing partner in the Wilmington division of EmergeOrtho where he cares for patients with aging joints and sports related injuries.

In the evenings and on weekends, when not on emergency room call, he writes fiction. His first novel, Fractured was published in 2018. His second book, Hyperion’s Fracture, has just been released.