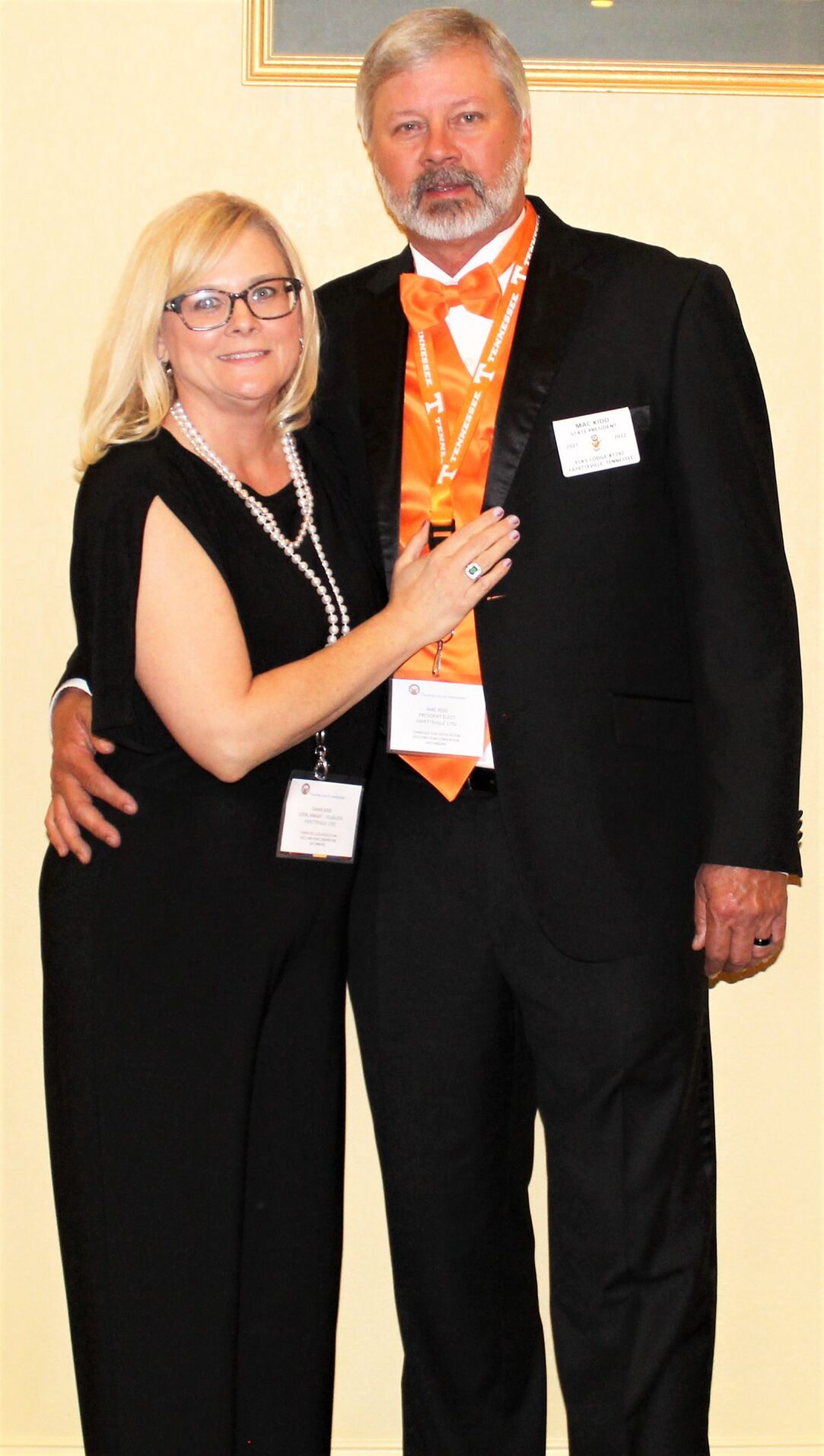 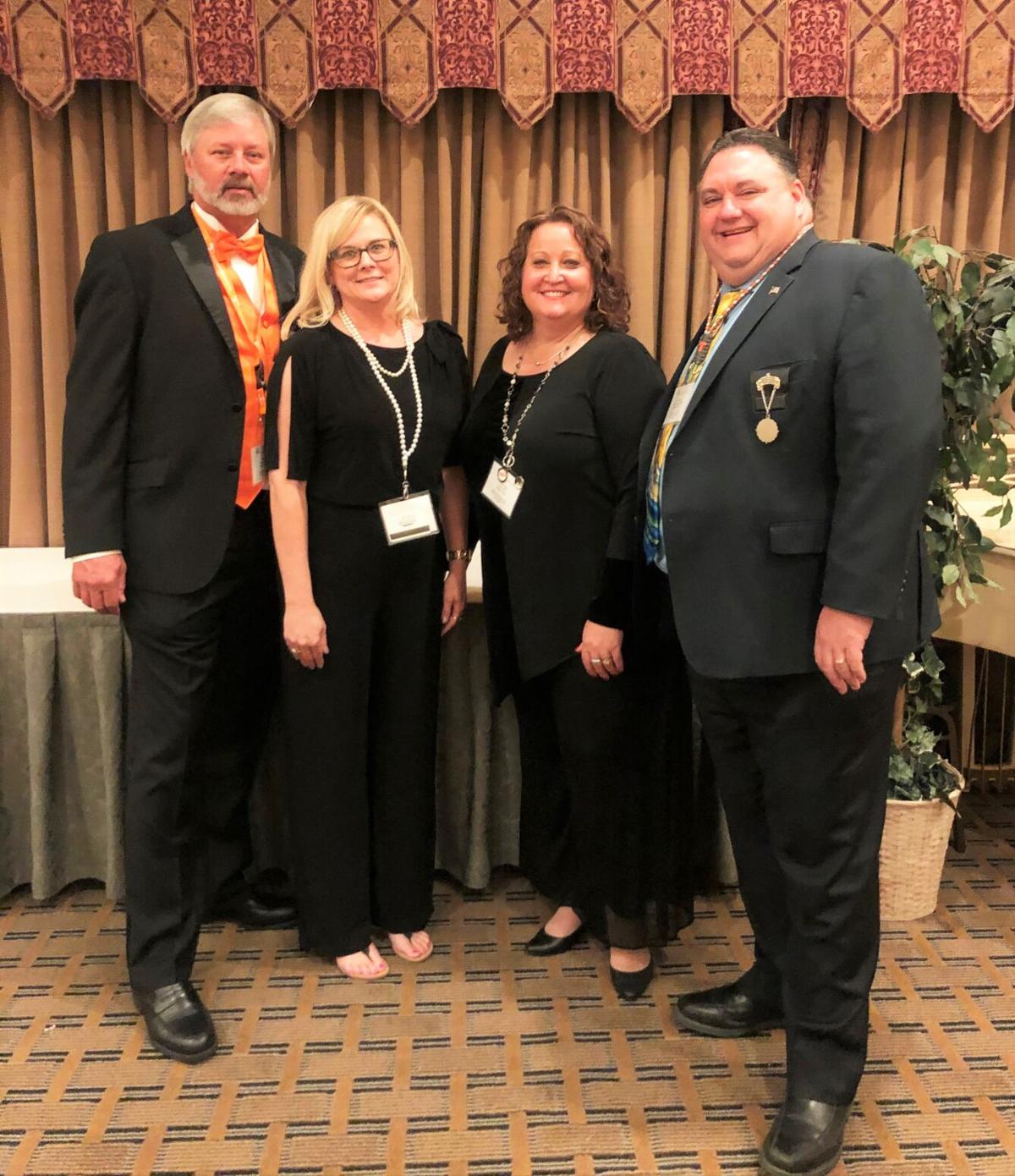 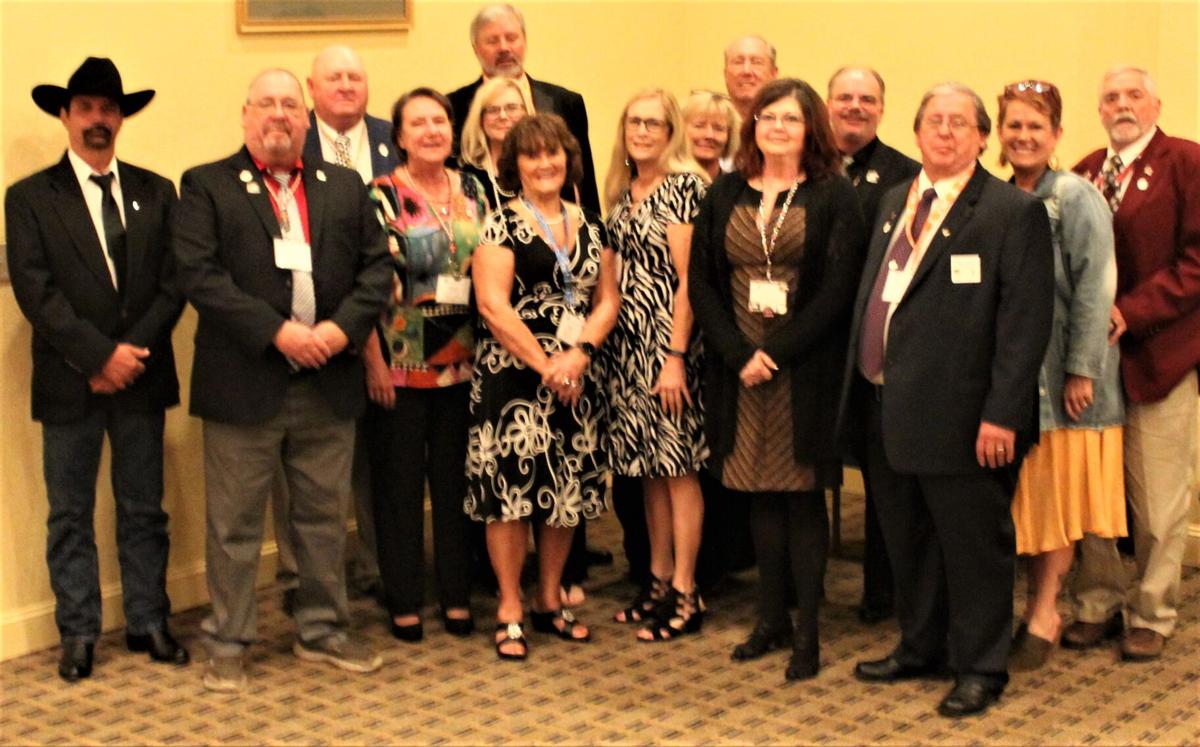 Mac Kidd was born in Springfield, MO, and was raised in Lincoln County, where he currently resides with his wife, Dawn. Mac was a street paramedic for twenty years, before becoming a safety and health paramedic who still works on the health and safety side in the manufacturing industry. Mac and Dawn own and operate a farm where they raise meat sheep and Mac raises beagles. They have one son, Skyler and his wife Shayna, special niece Jordan, and special nephew, Justin.

Mac became an Elk and member of the Fayetteville #1792 lodge in 2006. Since then, he has served in each of the chairs and was elected Exalted Ruler for 2011/2012 lodge year. Mac began his service in the TEA in 2012, where he served the TEA in various roles, including chairman of the Americanism Committee and was a member of the TEBT Board of Directors. This year Mac was sworn in as the new Tennessee Elks Association President.  His motto this year is Elkdom: Where tradition meets tomorrow.

Fayetteville Elks Lodge #1792 and Mac’s family and friend are very proud of Mac and look forward to serving under his leadership.